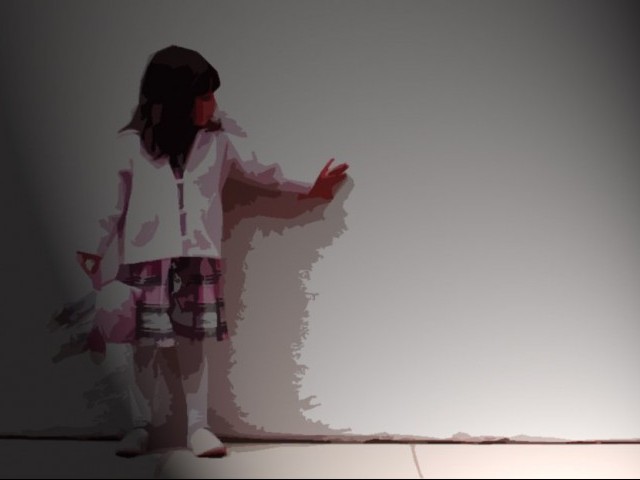 CHARSADDA: A seven-year-old grade two student has been sexually assaulted, allegedly by the watchman at her school in Charsadda. The student is currently receiving treatment at the hospital while police have managed to apprehend the suspect.

Charsadda police told The Express Tribune that on Friday, the seven-year-old student, who goes to a school in the Khanmai Village, returned home crying and bleeding.

She told her parents that the 32-year-old watchmen of the school had allegedly sexually assaulted her. The child was taken to the district headquarters hospital where doctors confirmed that the child had been sexually assaulted and proceeded to treat her internal injuries. Following a complaint from the child’s parents and based on the doctor’s reports, police lodged a FIR against the watchman and included sections of attempt to rape, and crime against a minor and section 376 of PPC.

Police arrested the watchman within 12 hours of registering the FIR. Police claimed that the suspect had confessed to his crime during interrogation. They claimed the suspect told them that he had taken the victim to his house after school ended on Friday, where he sexually abused her and then asked her to go home.