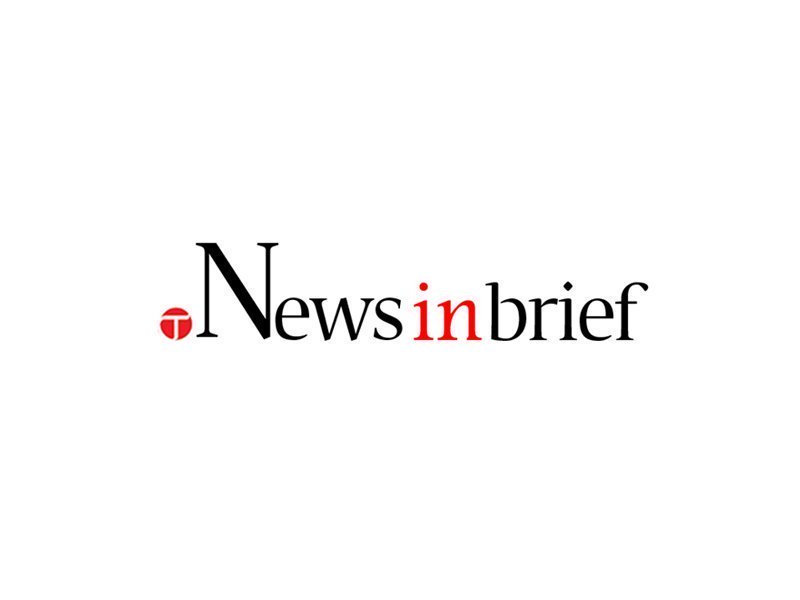 MULTAN: The Multan Electric Power Company (Mepco), in a campaign against defaulters, has recovered over Rs778.8 million from 27,752 defaulters from July to September this year.

As much as Rs7.3 million were recovered from 558 defaulters of Bahawalnager circle and Rs17.7 million from 7,916 defaulters of Khanewal circle, release added.

Mepco CEO Engineer Tahir Mahmood has also directed the officers to continue drive the defaulters without any discrimination.