There is no writte­n deal that indica­tes negoti­ations can be quite long
By Faran Mahmood
Published: October 21, 2019
Tweet Email 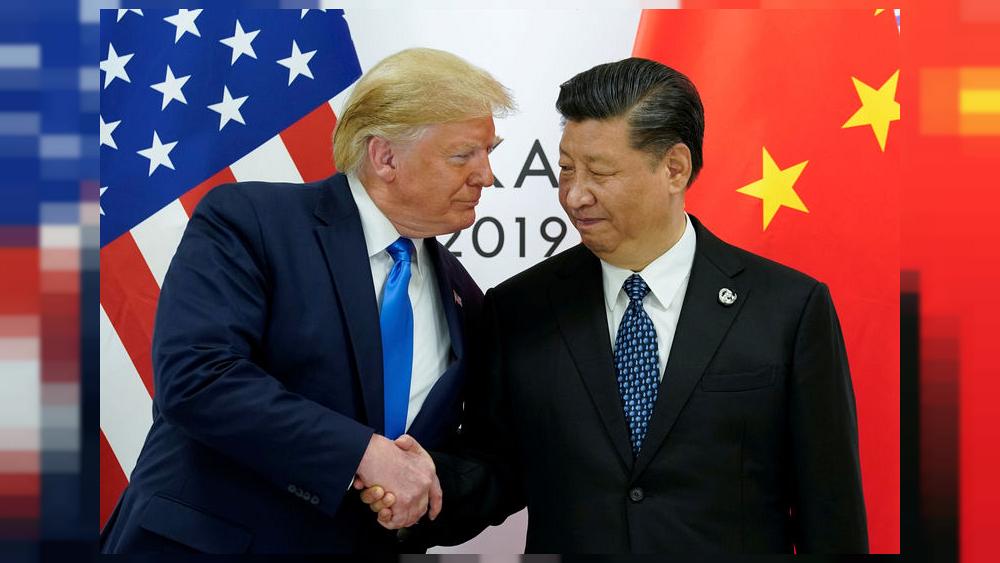 ISLAMABAD: With GDP growth numbers slumping to a three-decade low, it is apparent that the US-China trade conflict has slammed brakes on Chinese economic growth.

Its infrastructure-led growth model is no longer pragmatic as Chinese banks are not eager to finance unprofitable projects and economically viable ones are hard to find.

Last week, China’s central bank had to inject around $30 billion into its banking system in a bid to boost domestic demand. Historically, state banks would fund any number of non-productive mega projects in order to post high GDP growth but China’s domestic debt problem (300% of GDP) has led banks to tighten their lending standards since 2018.

This obviously has not worked well for China which needs strong growth to show that the trade war with the US has not affected its economy. The problem is that the loss of momentum in China’s export sector due to US tariffs is putting more pressure on its domestic sector to keep the GDP growth ticking up. There is little room to invest further in its manufacturing base as China already has excess capacity and rising labour wages mean it is losing competitive advantage to countries such as Vietnam and India.

In fact, Samsung’s recent announcement to pull its manufacturing plant out of China speaks volumes about the current state of affairs in China. This trend may accelerate if the US decides to impose more tariffs in December this year.

Phase-I of US-China trade negotiations, sealed with a handshake, ended with promise of an agreement that China would import $40 billion worth of meat and soybean products from the US.

Earlier, Beijing imposed 60% tariff on US meat products last year but data shows that despite that meat imports by China increased manifold in the past few months. This was mainly due to the spread of African Swine Fever (ASF) in China that wiped off more than 200 million livestock population.

Soybean is used as livestock feed so when China’s livestock population was depleted by ASF, its soybean imports also dropped. Call it bad luck but Chinese tariffs on US agricultural products were never effective, so it was easy for Beijing to make these concessions in phase-I of trade negotiations.

A mini-deal may be in the right direction but the fact that there may be as many as three phases of negotiations and that there is no written agreement as yet shows that this negotiation process could be quite long. This will expose manufacturers and vendors in China to more uncertainty and tariff risks, and they might follow suit by moving their manufacturing out of China like Samsung.

However, the US will also feel the heat of extended trade wars as it will lead to protectionism, making its industries less competitive.

Trump has not yet decided to postpone 15% levy on electronic gadgets such as smartphones, laptops and TVs, which is due to take effect on December 15. Details of that remain sketchy after talks but apparently such a decision right before Christmas seems politically unwise.

The World Trade Organisation (WTO) has settled trade disputes in the past but that dispute settlement function may come to a halt in December as Trump is blocking new appointments to the dispute settlement body. This is where Trump’s ‘mad man’ approach to relations with China comes into play and being unpredictable, it could achieve results – like it did for Richard Nixon and Ronald Reagan.

China bashing could really sell well before US election but a comprehensive trade deal could also be on the cards next year. Trump has imposed a record $7.5 billion in tariffs on EU goods in a row over Airbus subsidies and that shows he is not bluffing. It is clear that Trump won’t accept mere promises without strict enforcement and implementation mechanisms when it comes to China. If all goes wrong, then this trade dispute, coupled with other global events such as Brexit, could become a structural problem for the global economy – leading to potential world recession.