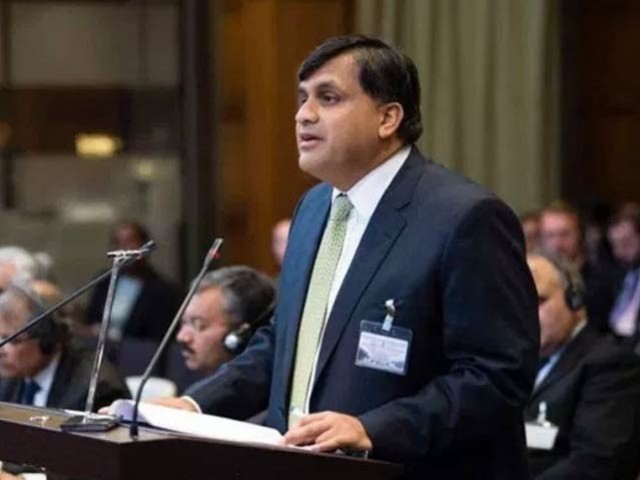 ISLAMABAD: Pakistan on Sunday categorically rejected Indian media reports regarding “so-called launchpads” being targeted by Indian forces along the Line of Control (LoC).

In a statement, the Foreign Office said Indian Charge d’Affaires Gaurav Ahluwalia had been summoned by Dr Muhammad Faisal, Director General (SA & SAARC), to register Pakistan’s protest over the unprovoked ceasefire violations by Indian forces along the LoC.

“The Indian occupation forces, along the LoC and Working Boundary, have continuously been targeting civilian populated areas with artillery fire, heavy calibre mortars, and automatic weapons,” read the statement.

“Heinous Indian targeting of civilians is a typical attempt by India to divert international attention from the humanitarian nightmare in IOJ&K [Indian Occupied Jammu and Kashmir],” it added.

As for the targeting of “so-called launchpads”, Pakistan called upon the five permanent United Nations members, or P5, to press New Delhi for proof and concrete information.

Islamabad also conveyed its willingness to arrange a visit of P5 diplomats to the alleged locations “to expose Indian falsehood.”

“The deliberate targeting of civilian populated areas is indeed deplorable and contrary to human dignity, International Human Rights and Humanitarian Laws. The ceasefire violations by India are a threat to regional peace and security and may lead to a strategic miscalculation,” the FO statement read.

He also urged the Indian side to permit the United Nations Military Observer Group in India and Pakistan (UNMOGIP) to perform its mandated role as per the UN Security Council Resolutions.

Dr Faisal also took to social media to condemn India’s aggression, vowing that “we shall defend ourselves”.

Nine soldiers of the Indian Army were killed and several more injured as the Pakistan Army “effectively responded” to New Delhi’s unprovoked ceasefire violations along the LoC.

He said one Pakistani soldier and three civilians were martyred in the exchange of fire, while two soldiers and five civilians suffered injuries.

Two of the five injured civilians succumbed to their injuries later, raising the number of civilian deaths to five.