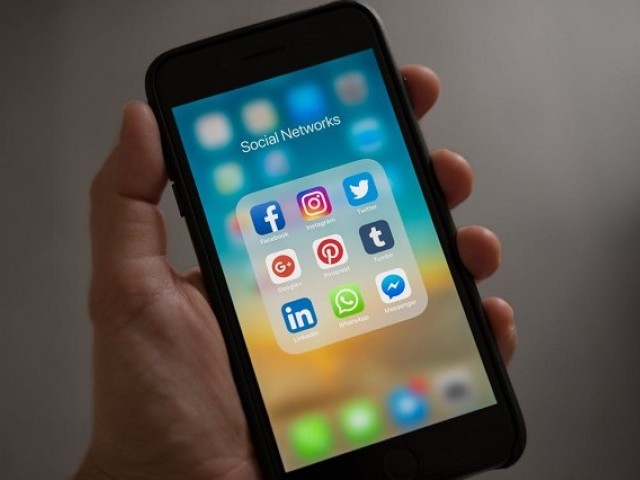 ISLAMABAD: Among many other causes, spending more than two hours per day on social media can also affect mental health leading to symptoms of anxiety and depression.

On top of increased rates of anxiety and depression, spending too much time on social media can lead to poor sleep while numerous studies have shown that increased use of social media has a negative effect on sleep quality.

A social media expert said on Saturday that many psychiatrists are deeply concerned about the impact that social media has on mental health. Some believes that the constant distraction of social media contributes to shortened attention spans, a TV channel reported.

Social media is often described as being more addictive than cigarettes and alcohol. Social media applications like Facebook, Instagram, and Snapchat top the list of addiction, whereas TikTok is the latest social network with addictive qualities, she said.

Replying to a question she said social media is a modern phenomenon, revolutionising the way that consumers seek information, communicate with one another and interact with businesses.

There are three billion active users of social media, such as Facebook, Twitter, Whatsapp and Instagram, with numbers increasing at an estimated one million each day.

It might be a bit hard to believe at first but social media has had many negative results in the past few years as well, she added.