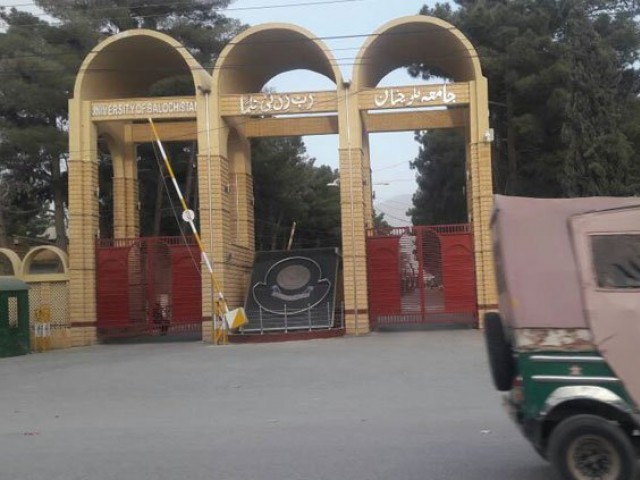 QUETTA: Balochistan Assembly’s Parliamentary Committee constituted to probe into the alleged blackmailing and harassment scandal at the Balochistan University could not start its investigation as it failed to elect committee chairman in its first meeting on Friday.

The 10-member body, which met to elect the chairman and start a probe into the scandal, postponed the meeting till October 23 after divided response over nomination of candidates for the top slot.

For committee’s chairmanship, Treasury members had proposed the name of Syed Ehsan Shah but the Opposition wanted to elect Sanaullah Baloch.

Meanwhile, the Balochistan Students Organisations (BSO) of the province have called for a judicial commission for conducting an impartial investigation into the Balochistan University scandal.