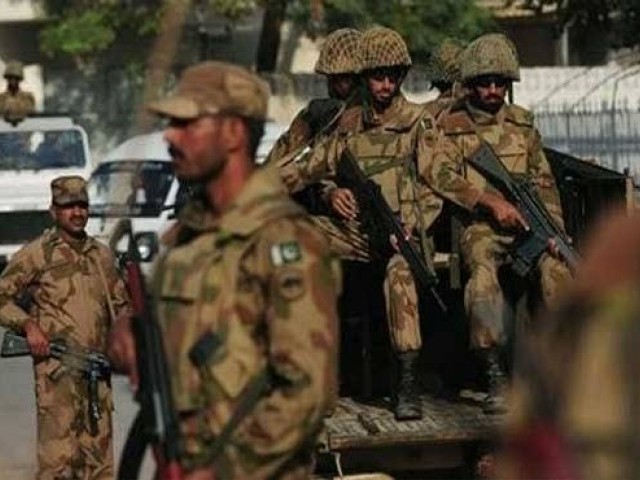 ISLAMABAD: The government has started devising its strategy to deal with Azadi March of JUI-F chief Maulana Fazlur Rehman and is weighing the option of calling in armed forces in the federal capital.

Maulana Fazl will march on Islamabad on October 31 to “topple the PTI government”, accusing it of coming into power through rigged elections. All major opposition parties including PML-N, PPP, ANP and PkMAP have already announced their support for the protests.

According to sources, if the talks between a government committee and Fazl remain unsuccessful the government may call the army under Article 245 of the Constitution.

The participants agreed that peaceful protest is everyone’s right but no one can be allowed to besiege Islamabad. The state will perform its duty to protect the public life and property. The meeting also discussed security of sensitive government buildings and foreign embassies.

It decided that the government will hold talks with all opposition parties including Fazl. If the talks fail, army troops will be deployed to protect the government buildings and important installations.

However, the Ministry of Interior will make the final decision if the armed forces are to be called.

Army troops were also called during Pakistan Tehreek-e-Insaf’s (PTI) 2014 and Tehreek-e-Labbaik Pakistan’s (TLP) November 2017 sit-ins.  According to Article 245, acts of armed forces cannot be challenged in court when they are called in to support the civil administration.

When asked, Special Assistant to PM on Information Dr Firdous Ashiq Awan said the government is trying its best to handle the issue through talks. “However, if there is a law and order situation, the government will decide according to law to protect the life and property of people,” she said.