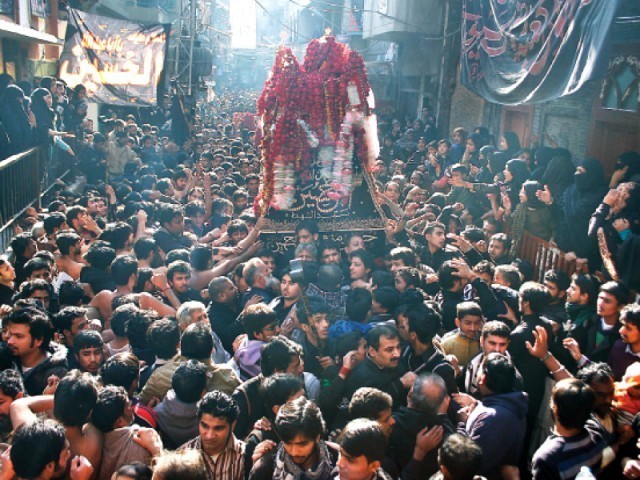 SARGODHA: Strict and fool-proof security arrangements have been finalised for maintaining peace during processions and Majalis at Chehlum Imam Hussain.

The police official said Friday that monitoring would be made on processions routes while special teams would also be deployed outside all Imambargahs and mosques to avoid any untoward situation and incident on the eve of marking the Chehlum of Imam Hussain on October 20 on Sunday.

The official said that a comprehensive security plan has been formulated in collaboration with concerned law enforcement agencies and civil administration.

Out of total 42 mourning processions, eight big processions would be administered in the region including Sargodha, Khushab, Minawali and in Bhakhar.