Author­ities say they have regist­ered about 500 cases in total under cyberc­rime laws
By AFP
Published: October 18, 2019
Tweet Email 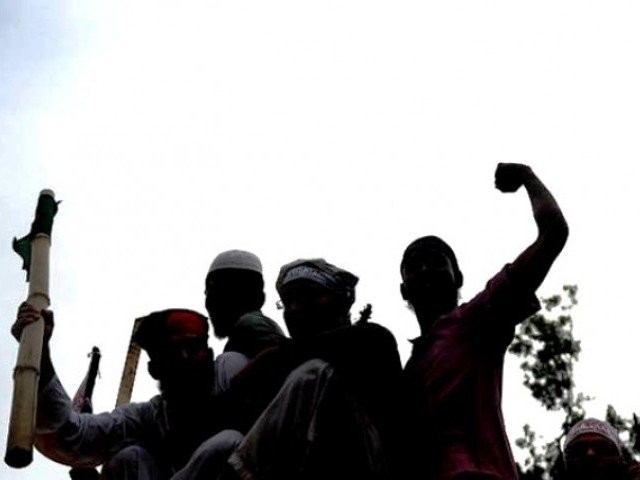 LAHORE: A court on Friday sentenced a man to five years jail and hard labour for a blasphemous Facebook post, in what is believed to be one of the first such cases under controversial cybercrime laws.

Sajid Ali was charged with posting blasphemous and derogatory content against revered Islamic figures on the social network in 2017.

Prosecutor Munam Bashir Chaudhry told AFP that Ali’s case is the first to be tried under a section of the cybercrime laws, which were passed in 2016, pertaining to hate speech.

There have been other cases of prosecution against “online blasphemy” in Pakistan, including one in 2017 that saw a man sentenced to death for sharing what the court said was blasphemous content on social media.

However, none of the previous convictions have come under the cybercrime laws, according to Chaudhry.

Shahzad Ahmad, of the digital rights group Bytes for All, said he also believed it was the first such case – but warned that more are being registered.

He called the development “very worrying”.

“Most concerning is the misuse and abuse of this law,” he told AFP, adding that he fears it could be used as a tool of further repression in cases of blasphemy and religion-based hate speech.

Authorities say they have registered about 500 cases in total under the cybercrime laws since they came into effect. Critics of the laws say they are open to abuse by government agencies to restrict freedom of expression in a country where activists have long warned of shrinking space for dissent.

In 2017 the Islamabad High Court ordered the government to open an investigation into “online blasphemy”, threatening to ban social media platforms that failed to censor content insulting Islam and its values.