Film was earlie­r banned by CBFC for its conten­t
By ADNAN LODHI
Published: October 18, 2019
Tweet Email 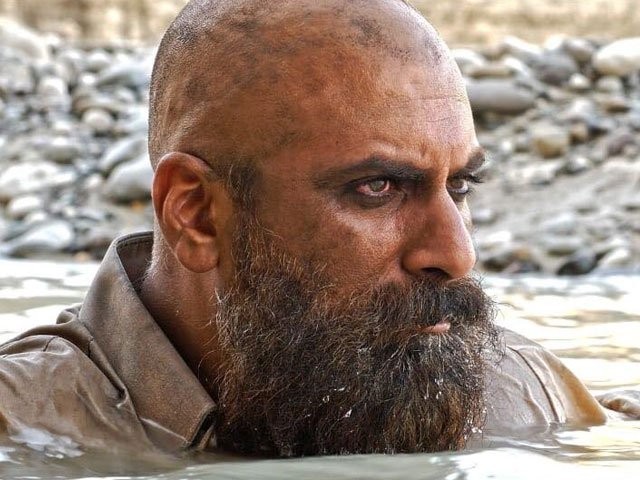 LAHORE: Shamoon Abbasi directorial, Durj, has been cleared by censor boards to release in Pakistan with minor cuts.

The film has been cleared after a second viewing by the Central Censor Board, sources informed The Express Tribune.

“Some of the really graphic scenes have been removed for obvious reasons, other than that the film is good to go,” said a censor board official, requesting anonymity.

Earlier, the film was banned by CBFC to release in Pakistan.

Previously, a source told the Express Tribune that “The censor board has banned Durj because of its subject. Given that a sensitive topic such as cannibalism, should not be propagated so openly. However, Shamoon Abbasi is trying his level best to make sure the ban is lifted.”

Abbasi refrained to comment on this recent development and said that he will be issuing a public statement soon.