Essentials’ prices: whose concern is it anyway?

Essentials’ prices: whose concern is it anyway? 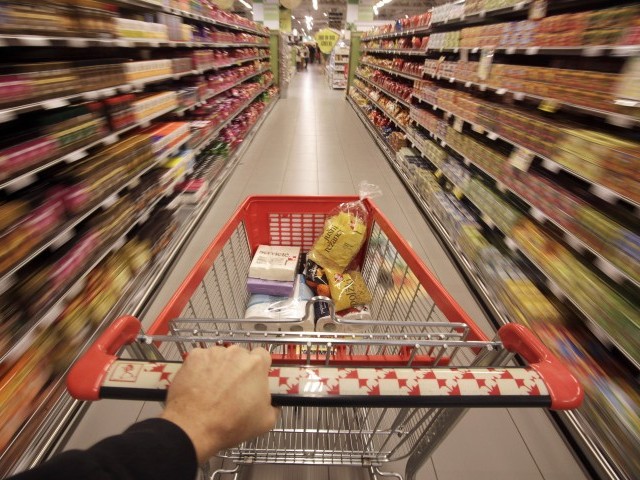 The intro of this column on January 11, 2019, stated: “Information Minister Fawad Chaudhry briefed the press after a cabinet meeting held on the second day of the new year. Among other things, he broke the news that the government had finally decided to do something about the prices of essential items… [H]e revealed that the prime minister had directed the Statistics Division to monitor the prices of items of daily use regularly and brief the cabinet on a weekly basis.” Little did he know that a PBS presentation was always the first order of business for the ECC. All that needed to be done was to shift it to the cabinet. The column concluded:

“The real problem is that, despite the availability of information, what is it that the federal government can do to provide relief. Policies of liberalisation, deregulation, and privatisation have not left much leverage with it. It can change taxes, but fiscal policy cannot be changed while reviewing weekly prices. Administrative measures to restrain price rise at the district level lie fully in the domain of the provinces. The Utility Stores Corporation allows a means to subsidise selected items, but Mr Razzak Dawood wants it closed down.”

It seems that the PBS presentation has since then become a regular agenda item of the cabinet. In its meeting held on Sunday the last, the Prime Minister expressed concern over the inflation rate of 11.4% in September. The increase in 51 essential items index was much higher at 17.5%. Based on what the Special Assistant Awan told the press, the concern was to translate into action in the following ways. First: concerned ministries were directed to take measures to stabilise prices of essential items and ensure their availability in markets. Second: officials were directed to maintain the prices of life-saving medicines. Third: strict action will be taken against profiteers, hoarders and those responsible for fluctuations in prices as per law. Fourth: price committees will be activated at the grassroots level. Fifth: chief ministers of all four provinces will be called for a meeting on Friday (today) to devise a strategy to control inflation.

Taken together, all of these five steps are far from a consistent anti-inflationary strategy. Except for one relating to medicines, which the federal government regulates, none of these makes sense individually either. In the Consumer Price Index (CPI), the official measure of the rate of inflation, food items has one-third of the total weight. In the Urban CPI, this group increased by 15.8%. There is nothing that the federal government can do here, as most of the production and distribution lies in the provincial domain. In the case of imported items, the State Bank is responsible for the impact of devaluation and the federal government for levying import duties. As both are a matter of the predetermined regime of austerity agreed with the IMF, no relief can be expected here. The same is the case with the prices of gas, electricity, and fuels — a big-ticket item in the federal domain. Any concession in the domestic GST is not on the cards. Further, going after profiteers and hoarders at a time when traders are on a warpath already is too much to expect. At any rate, the Price Control and Prevention of Profiteering and Hoarding Act from the Bhutto days has been practically dormant. Politically shrewd chief ministers deflect the wrath of the public against the federal government. They need to be told today that the essential prices are their cup of tea.