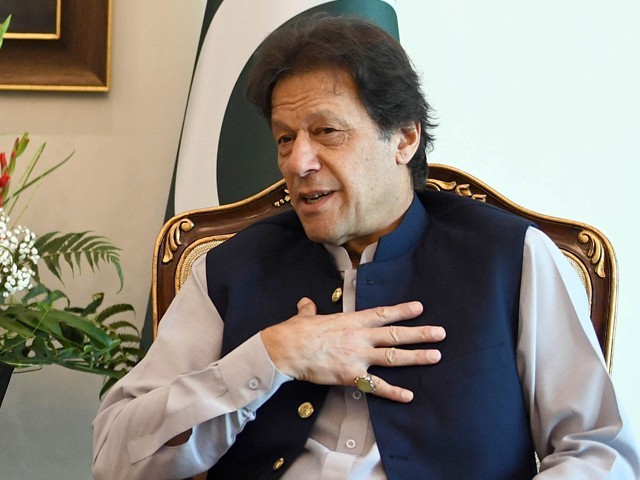 ISLAMABAD: Prime Minister Imran Khan has sounded his optimism about possible improvements in the Washington-Tehran ties which have been currently at the lowest ebb after US President Donald Trump announced withdrawal from the Iran nuclear deal followed by the imposition of pressing sanctions.

The prime minister, in a brief interview with CNN’s programme hosted by Becky Anderson on Tuesday night, said during his visit to New York, the US president asked him “that you [the PM] should try and go between Iran and the United States”.

During his recent visit to Iran, he also spoke to Iranian President Hassan Rouhani about the US offer, he said.

The prime minister, to a question, replied that the situation was evolving and he would not go into details at the moment. “Let’s see if it gets anywhere,” he said, adding, “I did not go into too much detail until there is a response from both sides.”

Prime Minister Imran also admitted that the relations between the two countries were more complicated. To another query, he expressed his optimism that there was a realisation on both sides.

Commenting on President Trump, the prime minister said that the people often criticise him but “I think, what I like in him that he does not believe in wars.”