No likelihood Pakistan will be included in FATF black list

No likelihood Pakistan will be included in FATF black list

Implem­entati­on on action plan will be review­ed for anothe­r two days
By ​ Our Correspondent
Published: October 14, 2019
Tweet Email 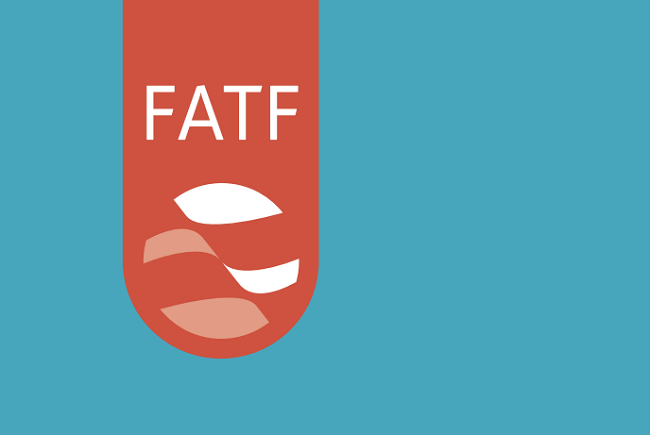 Implementation on action plan will be reviewed for another two days

However, the implementation of the FATF action plan by Pakistan will be reviewed for another two days after which the global anti-money laundering body will decide whether to maintain or remove Islamabad out of the grey list.

The officials of the finance ministry noted that Pakistan will not be included in the blacklist and India will fail in its efforts.

According to details, this is the first meeting of FATF being presided over by China where Saudi Arabia is also present as a member.

FATF comprises 37 members which include the United States, United Kingdom, China, India, and Turkey including the Gulf Cooperation Council and European Commission. Pakistan and Iran are on top of the agenda at the meeting.

The Pakistani team is being led by Federal Minister for Economic Affairs Hammad Azhar.

The FATF will determine how convincing and satisfactory are the steps taken by Pakistan to curb money laundering and terror financing, while the action plan given on April 29 is also being reviewed.

The finance ministry team is hopeful that Pakistan will not be included in the blacklist.

The team observed that terror financing had been stopped, while bank accounts of all proscribed organisations were frozen and their assets confiscated.

Sources said that during the past eight months, Pakistan had fully focused on the targets given by the FATF due to which there were no concerns about Pakistan being included in the blacklist.

Pakistan’s status will be decided after a thorough review on October 16 and 17.

Sources said that Pakistan required to work on four targets of FATF and has been asked to improve its prosecution on them.