The suspen­sion of trade activi­ties caused a loss of millio­ns of rupees­
By ​ Our Correspondent
Published: October 14, 2019
Tweet Email 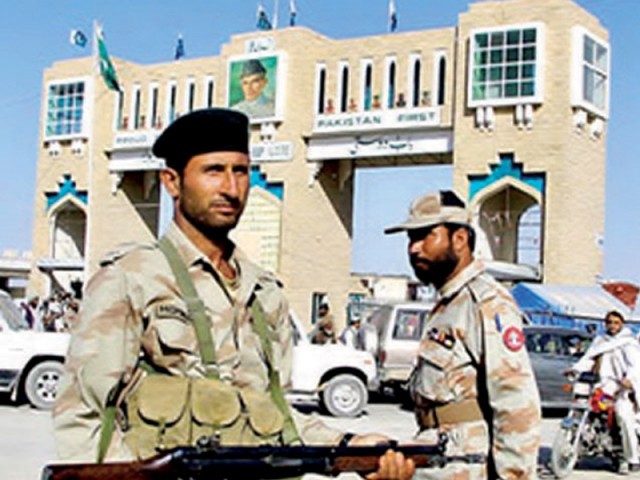 QUETTA: The importers, exporters and clearing agents of Balochistan continue to boycott trade activities at the Pak-Iran Taftan border for the sixth consecutive day on Sunday in protest against the “misbehaviour” of Federal Board of Revenue (FBR) and Customs officials.

The strike has been called by the Quetta Chamber of Commerce and Industry (QCCI), which is unhappy over the “stubborn attitude” of Customs Chief Collector Chaudhry Zulfiqar and demanded immediate action against the officials promoting smuggling in Balochistan.

The suspension of trade activities has caused a loss of millions of rupees.

QCCI officials have said that the issue remained unresolved despite their meetings with Senate Chairman Sadiq Sanjrani and FBR Chairman Shabbar Zaidi.

Iran hands over 61 Pakistan immigrants to FIA at Taftan border

The trader’s body has threatened to continue their boycott if the provincial and federal government did not take immediate action.

At a recent news conference, QCCI Senior Vice President Badaruddin Kakar claimed that the FBR and Customs officials in Quetta were trying to stop legal trade in the province and encouraging smuggling.

“On the orders of Appraisement Collectorate FBR Islamabad, our goods are being stopped every second day. It seems that they do not want any trade activity for Balochistan,” Kakar alleged.

“Despite customs clearance, trucks carrying legal imports and exports are stopped at the border. Instead of legal trade, they are deliberately promoting smuggling. This is bringing legal trade activities to a standstill,” he added.