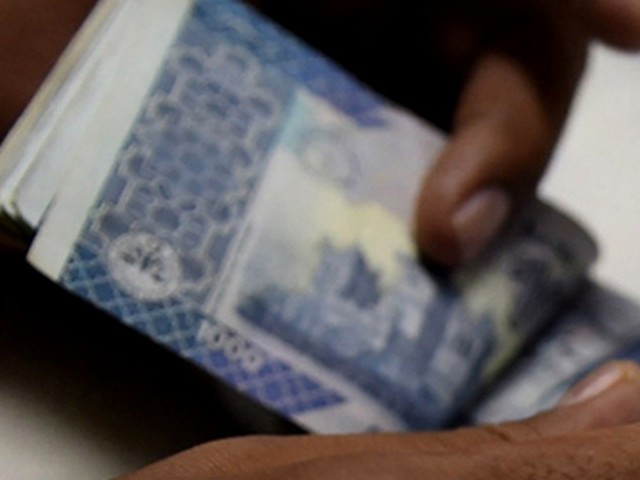 ISLAMABAD: The government is expected to give the green light to the proposal of slashing interest rate on bank loans provided for female entrepreneurs in an attempt to help them launch their business under the Prime Minister’s Youth Business Loan Scheme.

This will help create opportunities for young females of the country, who will be able to launch their own small business, resulting in job opportunities as well.

Cabinet members, in a recent meeting chaired by Prime Minister Imran Khan, suggested that the government may consider reducing an additional 0.5-1% of interest on borrowing by females.

The cabinet directed the Ministry of Finance to consider the proposal for further interest rate subsidy in order to help female borrowers launch their own business.

The Finance Division told the meeting that the Prime Minister’s Youth Business Loan Scheme was launched with the prime objective of providing subsidised loans for the unemployed youth, particularly the educated ones aged between 21 and 45 years, for establishing new businesses or extending existing business enterprises.

The scheme was launched by the premier in December 2018 through National Bank of Pakistan and First Women Bank Limited. Subsequently, 16 other banks also launched their financing products under the scheme.

The Finance Division pointed out that the pricing fixed at 8% was further reduced to 6% and subsidy charges paid to the executing agencies were the difference in the cost at Kibor plus 500 basis points.

As per the approved scheme, the State Bank of Pakistan (SBP) furnishes total claims after proper scrutiny and examination of the participating banks to the Finance Division.

An amount of Rs1.43 billion had been released in the third quarter of financial year 2018-19 with approval of the federal government. Consolidated claims of Rs1.5 billion had been received for payment to the executing agencies through the SBP.

In the current financial year, Rs5 billion has been allocated for the Prime Minister’s Youth Programme under which six schemes would be undertaken. There was a request to release Rs1.5 billion through a technical supplementary grant.

The Economic Coordination Committee (ECC) directed the Finance Division to evaluate the outcome of PM Youth Business Loan Scheme and submit a report for its consideration.

The cabinet, in the recent meeting, was requested to ratify the release of Rs1.5 billion in technical supplementary grant to undertake the proposed schemes.

It ratified the ECC’s decision on the release of technical supplementary grant and directed the Ministry of Finance to consider the proposal of subsidising an additional 0.5-1% interest on female borrowers.