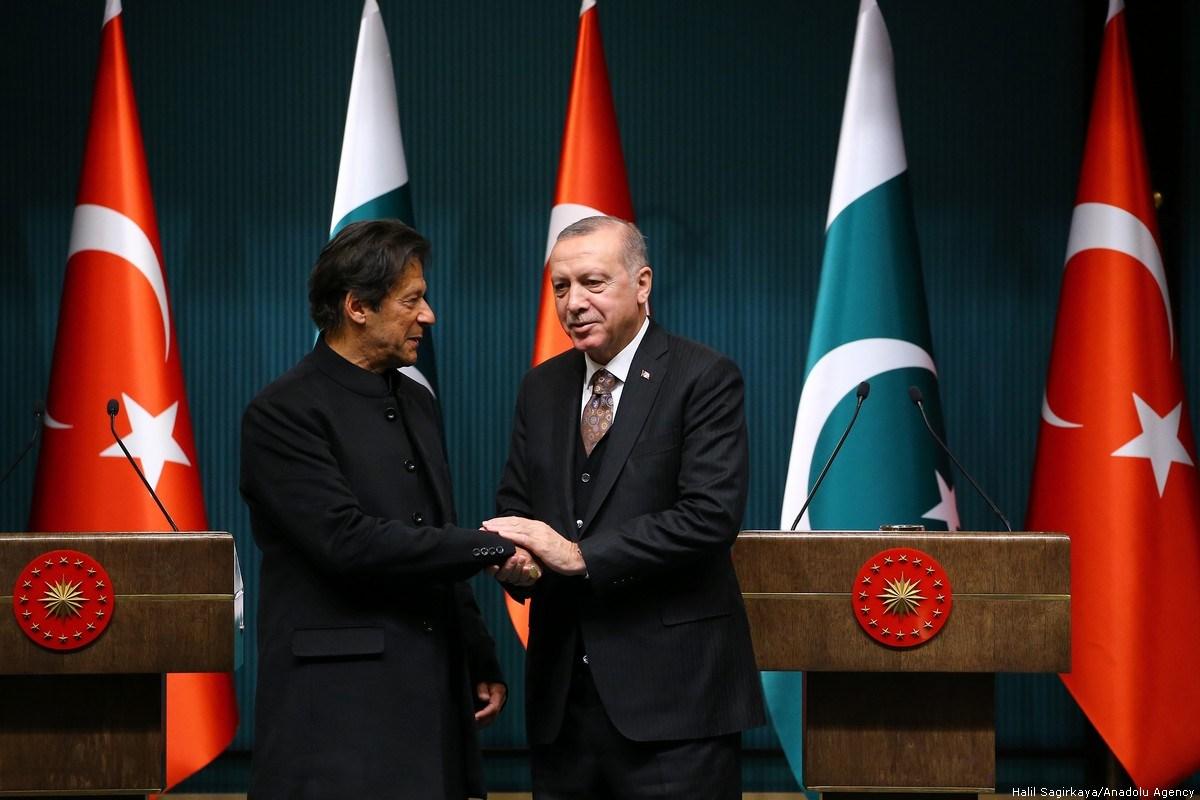 “As a country which has lost more than 70,000 lives due to terrorism and borne the burden of more than 3 million refugees for decades, Pakistan is fully cognisant of the threats and challenges being faced by Turkey having lost 40,000 of its people to terrorism,” the prime minister said.
“We pray that Turkey’s efforts for enhanced security, regional stability and peaceful resolution of the Syrian situation are fully successful,” he said. He added the Pakistan looked forward to accord a warm welcome to Erdogan on his forthcoming visit to Islamabad later this month.
Ankara wants to eliminate terrorist elements from the PKK [Partiya Karkeren Kurdistane‎ or the Kurdistan Workers Party] and its Syrian offshoot, the YPG [Yekineyen Parastina Gel or People’s Protection Units].
In its more than 30-year terror campaign against Turkey, the PKK — listed as a terrorist organisation by Turkey, the US and the European Union — has been responsible for the deaths of 40,000 people, including women, children and infants.

Pakistani analysts and experts on the Middle East situation believed that Operation Peace Spring would clear the remaining pockets held by terrorist outfits like Deash [Islamic State] and the PKK to prevent the Balkanisation of Syria.
Mian Abrar, who writes on terrorism issues in South Asia, said that Ankara had learned from the experience of Pakistan, which suffered immensely after the Afghan war. “Pakistan faced hard times due to the spill-over effect of terrorism, and this [Turkish] operation was imminent,” he argued.
“It is a prudent move that would frustrate designs of the Balkanisation of Syria and help restore Syrian sovereignty,” he said. Referring to alleged attempts by West to carve out a new state from Iraq, Syria and Turkey, he added the operation would open a new vista for a regional alliance against terrorism.

With additional input from Anadolu Agency