The 'Laal Kaboot­ar' star said he stays away from social media for his mental peace
By Entertainment Desk
Published: October 10, 2019
Tweet Email 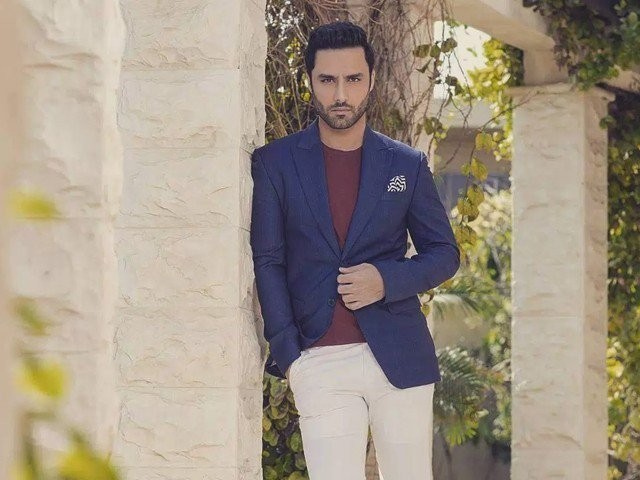 Actor, Ahmed Ali Akbar, rose to fame with his film, “Laal Kabootar” which is flying back the cinemas this weekend, due to increased demand since recent accomplishments.

In an interview with the Voice of America, the actor discussed his movie, claiming that it was inspired by the livelihood of Karachi, in the middle of which he also called out the recent trend created by artists who demonstrate patriotism on social media to get more followers. He also opened up about his feelings regarding the conflict between India and Pakistan at the moment.

The Ehd-e-wafa star received an award for the best actor at the annual South Asian Film Festival held in Washington for his movie, Laal Kabootar.

Speaking the bitter truth, the actor admitted that Pakistani movies are extremely similar to Bollywood films, given that the local Pakistani audience and filmmakers have grown up watching Indian content. “We have been watching their content since the past 4 decades, we sing their songs and know their language, our movies are bound to be similar to theirs.”

Akbar continued to address the current tension between the two countries with reference to his earlier claims, he said that it makes him ‘sad’. He added that he does not speak up on social media for his mental well being. “I don’t use use social media where people tend to make comparisons leaving one depressed.”

Sharing his thoughts about innovation in the Pakistani dramas, Ali Akbar said that new people are entering the field, but owing to more work and tough competition, the quality is being compromised.

Akbar also mocked the characters depicted in Pakistani dramas, calling them fail renditions of old fashioned foreign graduates, who have come back to pursue jobs and look for a life partner. “The same thing happens with female characters, however, things are finally changing now,” said the actor.