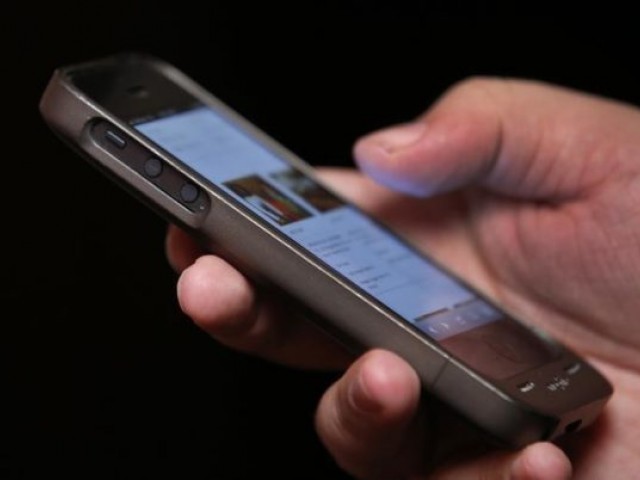 ISLAMABAD: The government has planned to finalise a mobile device manufacturing policy next month in a bid to attract investment into setting up cellphone manufacturing plants in the country.

Adviser to Prime Minister on Commerce, Textile, Industries, Production and Investment Abdul Razak Dawood chaired a meeting to review the draft of mobile device manufacturing policy prepared by the Engineering Development Board (EDB), Ministry of Industries and Production.

According to officials, 57% of cellphones in Pakistan operate on 2G technology, therefore, the mobile device manufacturers will have the potential to exploit the market.

They said the policy would be implemented in three phases. In the first phase, the assembly of semi-knocked down and completely knocked down units will be allowed. In the second phase, domestic manufacturing of mobile phones will be allowed whereas, in the third phase, the manufacturers will be permitted to export their products. Officials said Pakistan had voiced hope that the market would attract all mobile brands due to incentives offered in the new policy.

They revealed that Chinese companies would take an interest in setting up cellphone manufacturing plants, especially in the Special Economic Zones (SEZs). Pakistan is also going to set up an SEZ for information technology in Islamabad.

The policy would attract new investment, generate employment and make Pakistan a global player in electronics manufacturing, he added.

Dawood pointed out that the proposed policy envisaged incentives for domestic manufacturing and assembly of mobile devices, which was expected to shift focus from the import of mobile phones in the form of completely built units to semi-knocked down and completely knocked down units.

The adviser emphasised that the proposed policy was mainly aimed at employment generation, import substitution, and technology transfer. The import of devices will be substituted by the import of completely knocked down kits at a rationalised duty structure with an increase in duty on the import of completely built units. “This will make domestic assembly and manufacturing feasible.” Dawood was of the view that the proposed policy would attract domestic and foreign direct investment in the engineering sector, particularly in the manufacturing electronics equipment including mobile phone devices. He urged domestic and foreign companies to pump money into the manufacturing of electronic goods in Pakistan in order to get a high return on their investment.

“SEZs will provide technical and financial support through various incentives by granting tax holidays and duty exemptions on parts which are used in the manufacturing of mobile phone devices and other electronic goods,” he added.