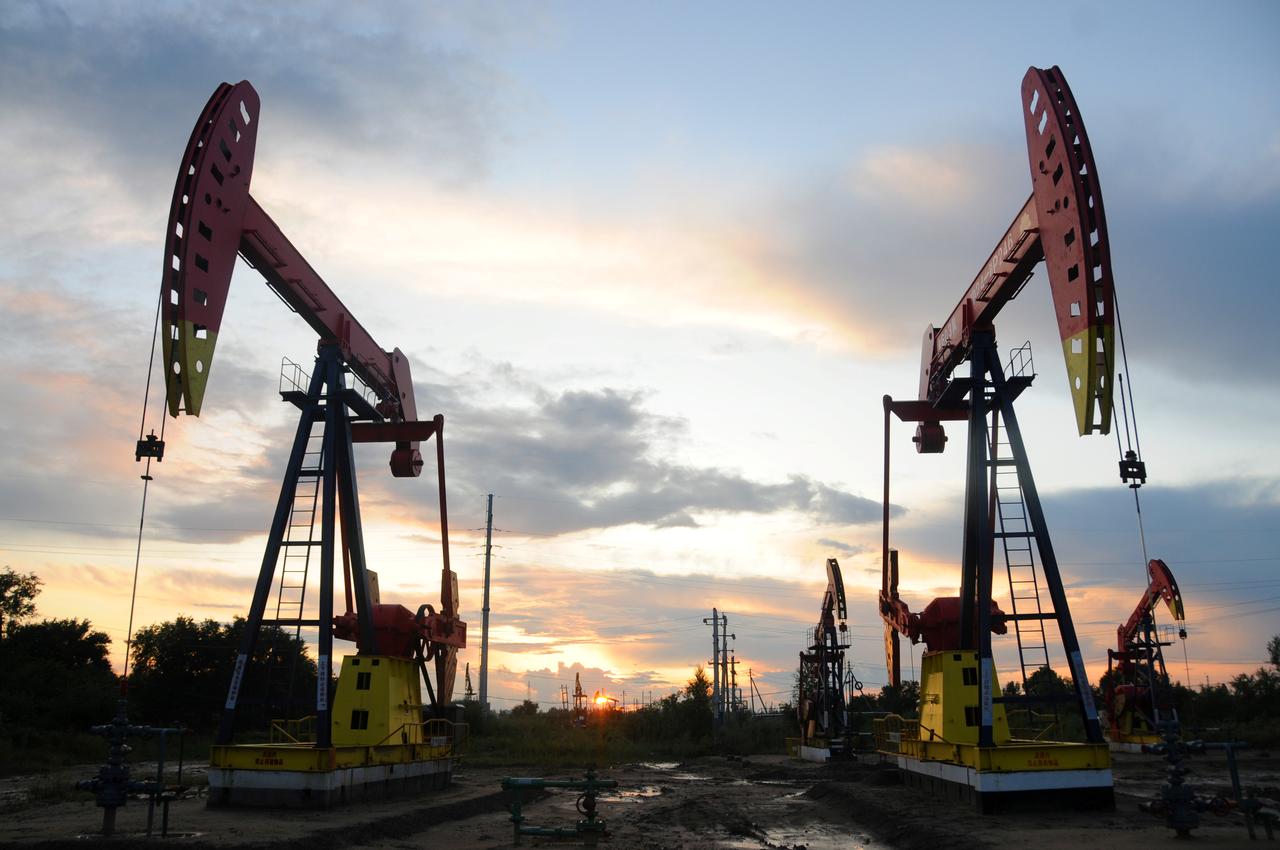 “A benefit of around Rs65 billion was passed on to end-consumers on account of fuel price adjustment,” said the National Electric Power Regulatory Authority (Nepra) in its Annual Report 2017-18 issued recently.

The benefit was enjoyed by the end-consumers except for those having consumption of up to 300 units per month and agricultural consumers.

The government has added over 5,000 megawatts of installed capacity based on RLNG and coal to the system and phased out around 4,000MW of capacity based on furnace oil over the past couple of years till June 30, 2018.

Most of the new plants on imported fuels came under the multibillion-dollar China-Pakistan Economic Corridor (CPEC) initiated under the previous government of Pakistan Muslim League-Nawaz (PML-N).

The cost of power production with RLNG as fuel remained slightly lower or equivalent to production from furnace oil. The cost of coal-fired power generation, however, was much lower than furnace oil and local gas-fired electricity production.

The addition of RLNG and coal-based power supply has helped phase out furnace oil-fired production as the installed capacity of transmission and distribution system remained stagnant prior to the addition of new supplies.

Nepra reported that power companies received 3,036 complaints and 95% of them were addressed during the year ended June 30, 2018.

The regulatory authority has time and again raised questions over the number of complaints reported by the power firms. It believes the number has been higher than the one reported.