In his new memoir, Elton John opens up about the time he hosted all three at a dinner party in the '90's
By Entertainment Desk
Published: October 8, 2019
Tweet Email 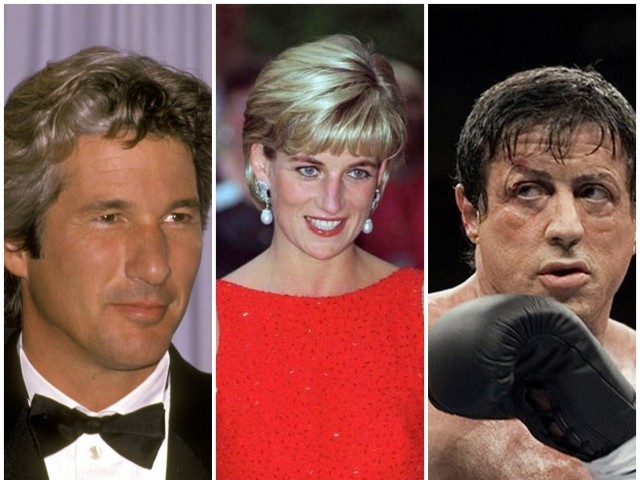 Mega star singer Elton John pulls no punches (no pun intended) in his long-awaited memoir, which includes a great deal of reflection on his friendship with the late Princess Diana.

In an excerpt from the upcoming book, John discusses Diana’s effect on men, which he illustrates with an anecdote about the time he had the royal over for a dinner party along with Hollywood actors Richard Gere and Sylvester Stallone, reported InStyle. 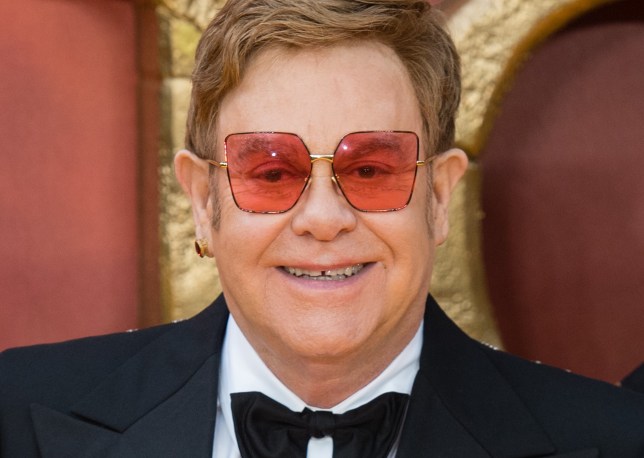 “Straight away, Richard Gere and Diana seemed very taken with each other,” John wrote. But not everyone at the party was encouraging the Buckingham Palace/Hollywood crossover. “Judging by the kind of looks he kept shooting them, Diana and Richard Gere’s newly blossoming friendship was not going down well with Sylvester Stallone at all,” he continued.

John admitted that he thought the Rocky star had only attended the dinner party in the hope of “picking Diana up” and was frustrated by the turn of events. 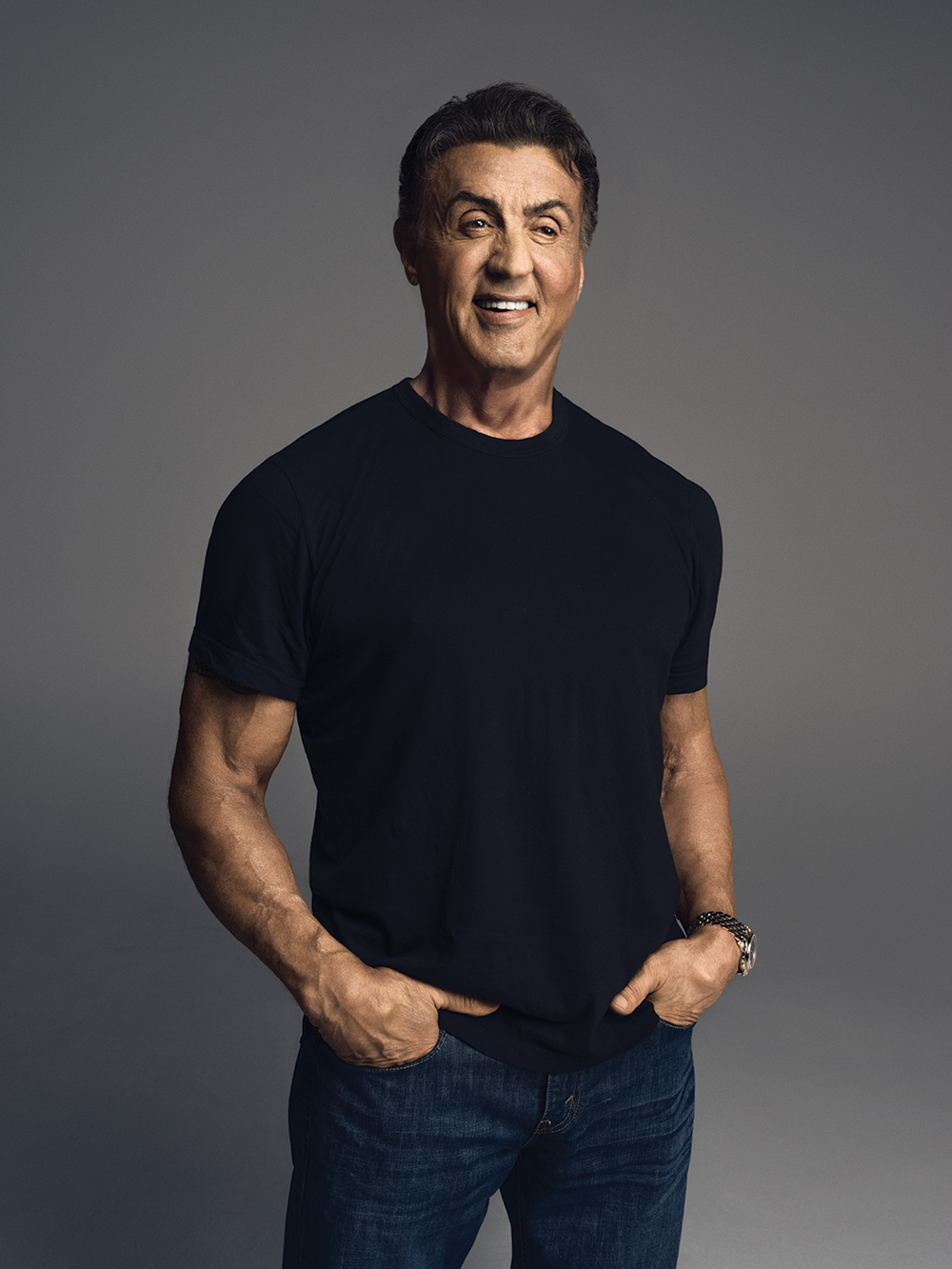 When dinner was served, John and his husband David Furnish noticed that both Gere and Stallone were missing. Furnish went to find them and returned to inform the Tiny Dancer singer that they had “a situation.”

“It transpired that he’d discovered Sylvester Stallone and Richard Gere in the corridor, squaring up to each other, apparently about to settle their differences over Diana by having a fist-fight,” he wrote. 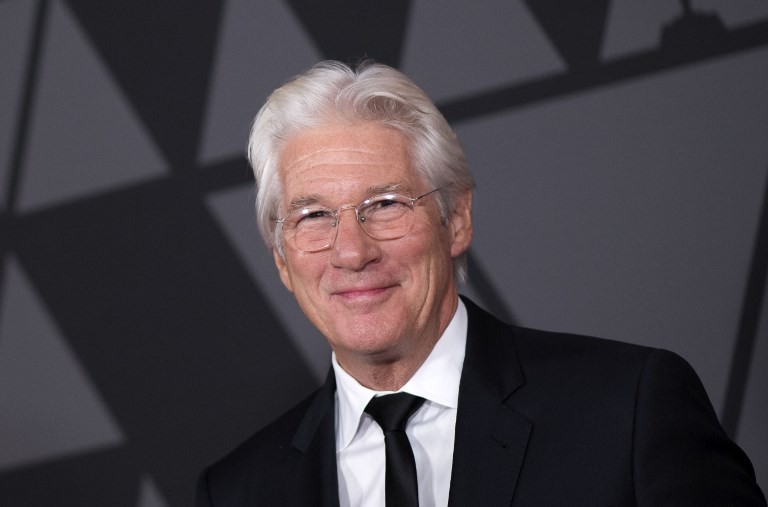 After dinner, Diana and Gere returned to their conversation and Stallone headed home, but not without first throwing a fit. “’I never would have come,’ he snapped, as David and I showed him to the door, ‘if I’d known Prince f—in’ Charming was gonna be here,’” John wrote. “Then he added: ‘If I’d wanted her, I would’ve taken her!’”