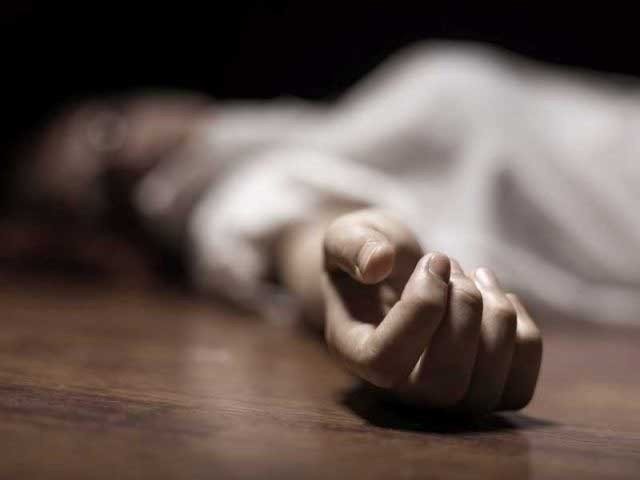 Incident occurs following couple allegedly eloped and got married against the will of their families. PHOTO: FILE

PESHAWAR: A couple fell prey to ‘honour killing’ after police recovered their bullet-riddled bodies in Peshawar’s Bara River on Sunday.

According to sources, the couple had allegedly eloped and got married against the will of their families.

Recently, their families had called the duo to reconcile matters following which the couple was gunned down and their bodies were thrown into the river.

Police said that the two families are reluctant to file a case against the incident. However, a case has been registered at Chamkani police station against ‘unknown culprits’ while the investigation is underway.

While talking to The Express Tribune, SSP Operations Peshawar Zahoor Baber Afridi said that the incident is apparently a case of ‘honour killing’.

“We are not ruling out any other possibility in the matter,” he added.

In September, three persons, including two women, were killed in the name of honour in Mardan after an armed man opened fire on a moving vehicle and escaped from the scene.