How China views itself and the world

How China views itself and the world

A countr­y that has increa­sed the size of its econom­y 32-fold in a quarte­r-centur­y after 1980
By Shahid Javed Burki
Published: October 7, 2019
Tweet Email 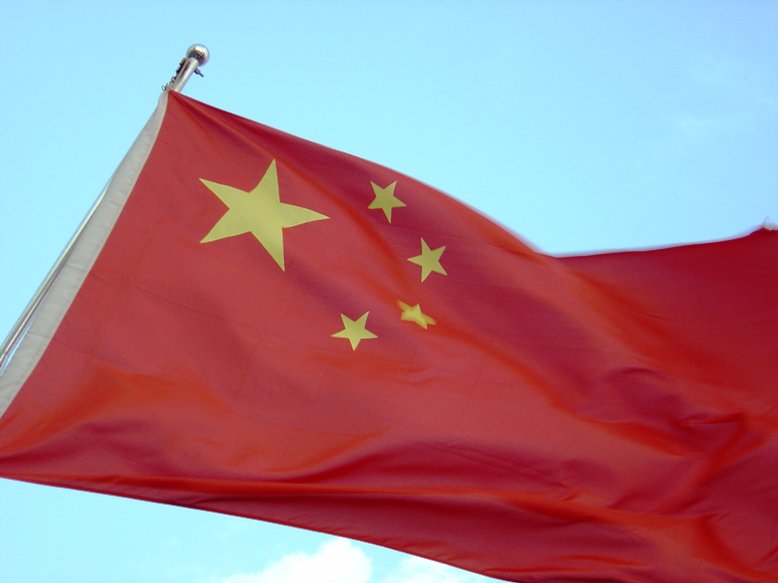 The flag of China (PHOTO: AFP)

There are a number of developments in China that Islamabad needs to watch not only because Pakistan is one of the many countries China borders. It is important for those holding the reins of power in Islamabad to understand where China is today, where it has come from and where it could be going. All that was the subject of discussion both inside and outside China as it celebrated the 70th birthday of the founding of the People’s Republic. The international environment for Pakistan has changed, especially under United States (US) President Donald Trump, whose worldview is focused on what is of interest to Washington. He used harsh language about Pakistan in his first tweet of 2019. While the recent visit to Washington by Prime Minister Imran Khan has softened the American leader’s perception of Pakistan, there is no doubt that the US would no longer aid Pakistan economically or politically. For that it will have to rely on China.

In back-to-back articles — one today and the other in the following week — I will discuss the significance of the way Beijing celebrated the 70th anniversary of the establishment of the People’s Republic of China on October 1, 2019. On that day in 1949, Mao Zedong appeared on the balcony of the Gate of Heavenly Peace overlooking the Tiananmen Square to celebrate the beginning of the People’s Republic of China. President Xi showed up in the same balcony after paying homage to the embalmed body of Mao that lies in the Square. Mao appeared to proclaim the formation of the People’s Republic, even though the civil war that had pitched his forces against those of the nationalists headed by Chiang Kai-shek, was still raging on. This was a tactical move on Mao’s part to signal to his country’s citizens that there was light at the end of a long tunnel through which the Chinese had been passing for decades. On October 1, 2019, China began its eighth decade as a Communist state and for President Xi, it was the right moment to give a series of messages to his people.

There were a number of themes around which Beijing orchestrated the observance of the 70th anniversary. China has a strong preference for strong leadership exercised within the framework of one cohesive political organisation — the Communist Party of China. This means that Beijing is able to take decisions quickly and comprehensively when it needs to reorient its approach to economic management. The present is such a time. The Chinese leadership, in redefining its economic priorities, has begun to outline a new development paradigm that shifts the country away from the model borrowed from the “miracle economies” of East Asia. That paradigm built industries using cheap labour to produce goods for export to rich nations. China’s labour is no longer cheap and the Western markets are not as vibrant as they were in the 1980s and 1990s.

Landlocked on three sides and very crowded on the east — the only side open to the sea — China is now working on opening its Western provinces by using land-based commerce. Hence the Belt and Road Initiative (BRI), of which CPEC is an important component. China does not have an interest in exporting its model of governance to other places on earth. The system is following and developing is meant to serve its own interests. Finally, the Chinese, by gaining military strength is making sure that it would not be humbled by foreign intruders as it was in the 19th century and the first part of the 20th century. On display at the October 1 parade was a staggering show of military firepower. According to the Chinese state media, 40% of the armaments were displayed in public for the first time. These included the DF-41, a three-stage, solid-fuel missile that can carry up to 10 independently targeted nuclear warheads and has a range of 7,500 miles putting the entire US in range. Also on display was DF-17, a short-to-medium range missile that can launch a hypersonic glide missile. It can penetrate US missile shields and has a manoeuvrable re-entry vehicle to shift targets in flight.

A military parade was held every National Day from 1949 to 1959 but the celebration was suspended when Chairman Mao plunged the country into what historians call China’s darkest days, which included the Great Famine of 1958 and took millions of lives, and the Cultural Revolution in which another two million died. Observance began again in 1984, overseen by Deng Xiaoping who wanted to promote capitalist policies to a generation raised on communist ones. The 1984 parade featured banners with slogans like “Time is Money” and floats promising material comfort.

The way the 70th anniversary was celebrated underscored these preferences. On October 1, 2019, China was a very different country from the one Mao had created. After the breathless pace of growth on which Deng Xiaoping launched his country after opening it up, China has increased the size of its economy 32-fold in a quarter century after 1980. There were years when the rate of increase in national income went beyond 10%. China is now the world’s second largest economy and will overtake the US in a few years to become the largest.

The Chinese have always looked at their long history not only to celebrate it but also to draw lessons from it. One lesson they have drawn is that the country needs a strong leader to govern itself and move forward. They have found one in Xi Jinping, the current President who is seen by his people as working hard for their economic and social betterment. Before the October grand parade, he travelled in an express train 25 miles south of Beijing to inaugurate the new airport. It is one of the mega projects Xi’s China has built as an affirmation of its political and economic greatness. It has seven runways and is said to be the largest in the world.

On the occasion of the simple ribbon-cutting ceremony to open the new airport, President Xi invoked the spirit of the founding of the People’s Republic of China by quoting from one of Mao’s war poems, “Loushan Pass”, about a battle in the mountains of Guizhou in 1935. “Idle boast the strong pass is a wall of iron/ With firm strides we are crossing its summit,” he had then written. The Chinese learn not only from their history but also from that of others. Xi and his colleagues have studied the history of the Soviet Union and its collapse. China did not falter but has thrived largely because it managed a transition to a kind of free-market capitalism that offered millions of Chinese greater material prosperity. After all, Deng Xiaoping who pulled China together after the 1989 Tiananmen Square crisis proclaimed that it is “glorious to be rich”.

Fish and chips versus human nature