Initia­l report­s sugges­t nine people were shot by a suspec­t who is still at large
By News Desk
Published: October 6, 2019
Tweet Email 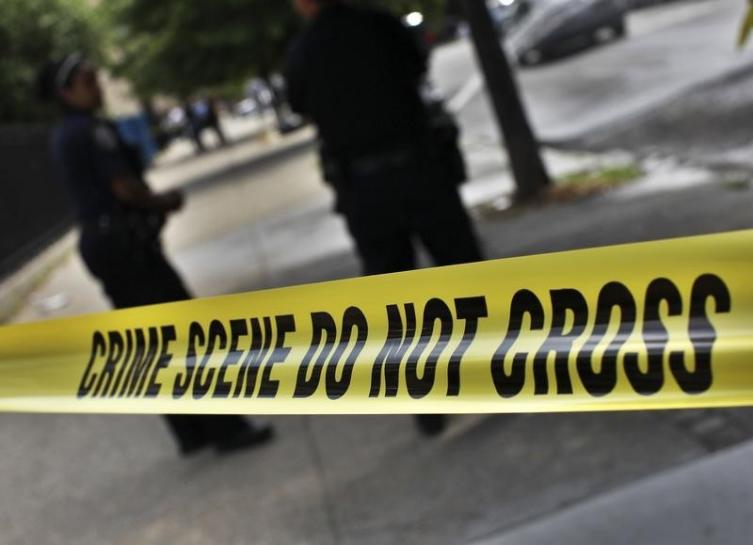 At least four people have been killed in a shooting in Kansas City, according to US media reports.

In a tweet, the Kansas City Police Department said the shooting occurred at a bar early on Sunday morning.

Reports suggest a total of nine people were shot and that the suspect remains at large. Though the information is still unconfirmed, the shooter is said to be a Hispanic male.

Gun violence remains pervasive in the United States and the Kansas incident comes just a month after five people were killed and several others injured in a shooting in Texas.

Double shootings heighten fears of ‘white terrorism’ in US

The suspect, a white man in his mid-30s, had hijacked a US postal truck and opened fire at random, before being shot dead by officers.

That was preceded by the early August mass shooting at a Walmart in El Paso, Texas, where many victims were Hispanic.

In that case, officers arrested Patrick Crusius, 21, a white Texan, who told police that he was targeting Mexicans, according to an arrest warrant published by US media.

The shooting in El Paso came hours before a gunman in Dayton, Ohio killed nine people, reigniting calls for gun control in the United States where firearms were linked to nearly 40,000 deaths in 2017.