'Fashio­n Week' will be adapte­d from a novel around the same incide­nt when Kim was robbed of jewell­ery worth 9m euros
By AFP
Published: October 5, 2019
Tweet Email 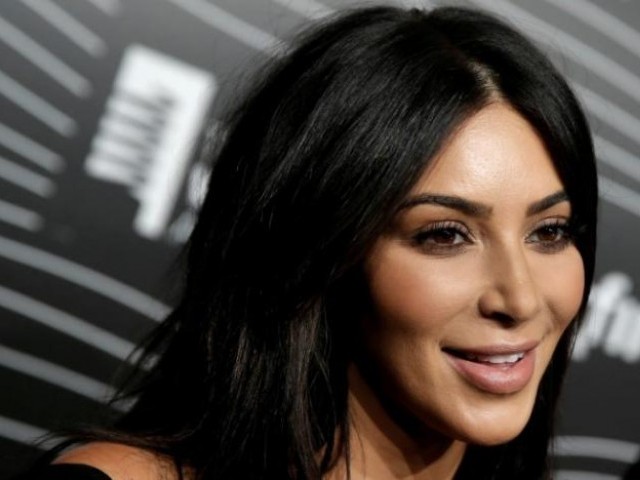 PARIS: The dramatic Paris gems heist in which Kim Kardashian was tied up and robbed of jewellery worth some nine million euros is to be made into a film.

“Fashion Week” will be adapted from a 130-page graphic novel that cult French writer and director Joann Sfar has written but which has yet to be published, the producers said Thursday.

The American reality television star was threatened with a gun, tied up and gagged in the bathroom of a luxury residence in the French capital where she was staying during fashion week in October 2016. 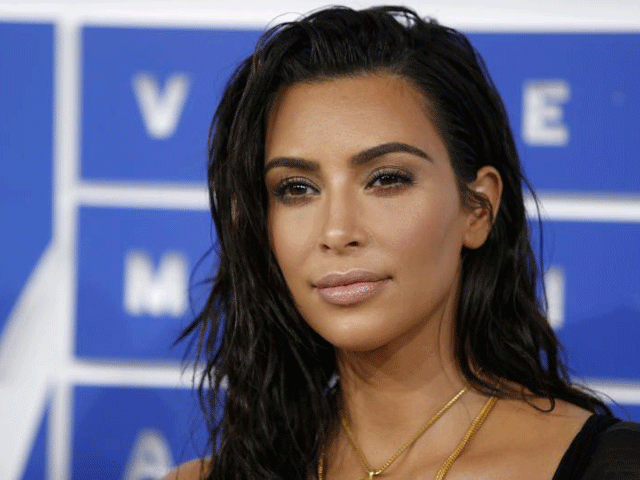 Eleven people have since been charged in connection with the robbery, the biggest heist of one individual in France in two decades.

Despite the wave of arrests of mostly well-known and ageing French career gangsters, only one piece of jewellery has been recovered.

A total of 9 million euros ($10.6 million) worth of jewellery was taken.

One of the team of five robbers who forced their way into Kardashian’s apartment dropped a diamond-encrusted cross worth 30,000 euros while he was fleeing the scene on a bicycle.

It was found by a passer-by a few hours later. 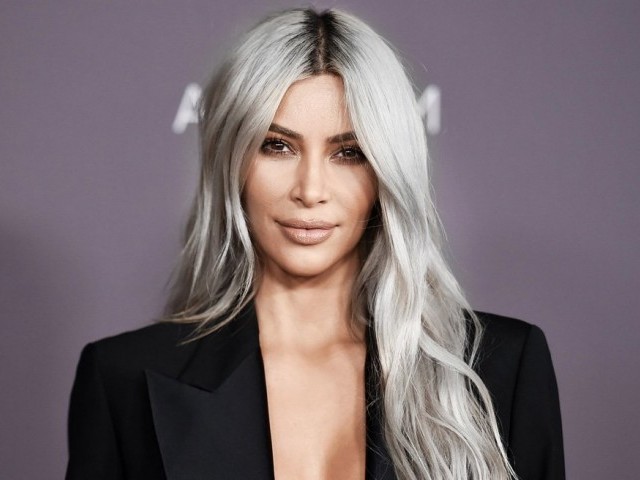 The suspected ringleader, 61-year-old Aomar Ait Khedache, told investigators he had struggled to find a buyer for Kardashian’s 18.88-carat ring, which she had flaunted on Instagram.

The huge gem was given to her by her husband, the rapper Kanye West.

Ait Khedache said it was “too recognisable” and that he had given it to an unidentified third party.

Sfar is one of France’s best known comic and graphic novel authors, and also made Gainsbourg, the acclaimed 2010 biopic about the hard-living French singer and songwriter of Je t’aime. 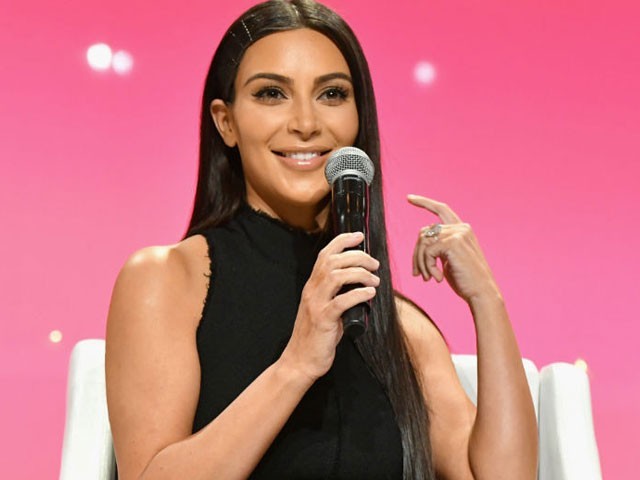 He said that like the graphic novel, the movie would be about “a group of old school crooks who eye up the jewellery of a influential celebrity and find themselves swept up in the whirlwind of the fashion world.”

Sfar admitted it was “liberally based on the raid on Kim Kardashian”.

“It is going to be a popular comedy inspired by the real events… about the dying days of the patriarchy. The ‘Museum of the Man’, to put it briefly,” he added. 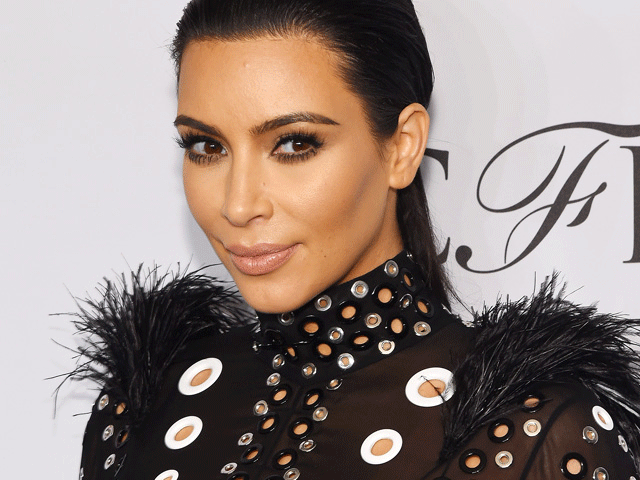 Kim Kardashian was held up in Paris on Oct 3, deprived of millions in jewels. PHOTO: FILE

The producers said the film, which will be co-written by Moloch screenwriter Marion Festraets, has been “in development since the beginning of the year” and talks were going on with distributors.

French police are still trying to track down the missing jewellery, and believe part of the loot was sold in Belgium.

Last year Kardashian’s insurance company launched a $6.1 million lawsuit in the US against her former bodyguard Pascal Duvier and the company he worked for, ProtectSecurity, for breach of contract.