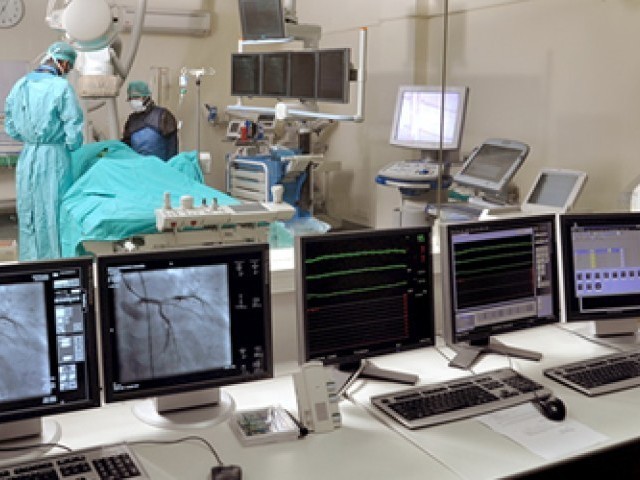 LAHORE: Provincial Health Minister Dr Yasmin Rashid has said that financial assistance will be provided for the construction of the Balochistan Cardiac Centre.

She announced this during a meeting held at the Specialised Healthcare and Medical Education Department.

Dr Rashid said modern training would be provided to doctors of Balochistan in the Punjab Institute of Cardiology. “All affairs of the Balochistan Cardiac Centre, including human resource, would be resolved with mutual consultation,” she said. The minister added the cardiac centre would provide quality healthcare facilities to thousands of people.