Financ­e Minist­er Taimur Saleem Jhagra says that the FBR did a great job
By ​ Our Correspondent
Published: October 4, 2019
Tweet Email 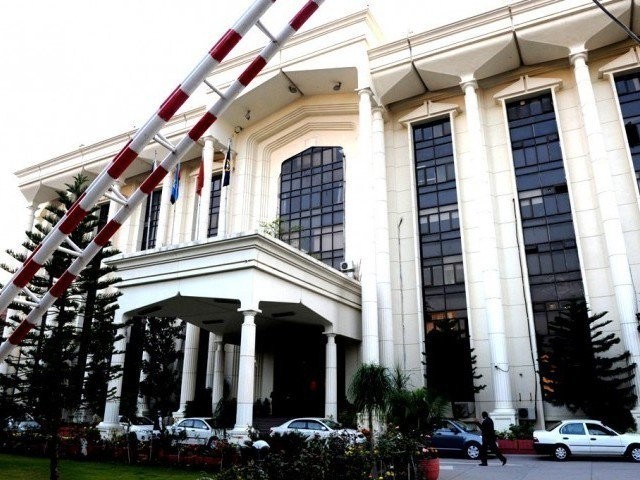 PESHAWAR: Khyber-Pakhtunkhwa (K-P) Finance Minister Taimur Saleem Jhagra has said that the Federal Board of Revenue (FBR) did a great job by increasing the revenue of the first quarter by an annual 13.5%.

However, the small province of K-P did even better, achieving 42% annual growth in the same three months. Despite this, revenue from the telecom sector is still not being resolved.

In each of the three months, revenue growth in K-P is significant, in July-September annual growth has been as high as 58%. Once again, K-P is proving itself as the centre of reform.

He praised the achievement of K-P Revenue Authority (K-PRA) and said that every passing day the authority’s performance is improving.

Jhagra expressed that the target is achieved due to the hard work and full devotion of the K-PRA team and the cooperation of all other stakeholders and service providers and thus the authority keeps its conventional record alive in terms of achieving revenue targets.

He said that the monthly evaluation of K-PRA has been initiated to ensure efficiency and the reforms undertaken are based on four major factors including an increase in the registration of taxpayers, improvement in enforcement and compliance, awareness of taxpayers and their facilitation and enhancing organisational efficiency.

The minister said that the reforms introduced by the incumbent government have ensured an increase in revenue generation and tax net has also been expanded.