We hope he arrive­s this time
By Entertainment Desk
Published: October 3, 2019
Tweet Email 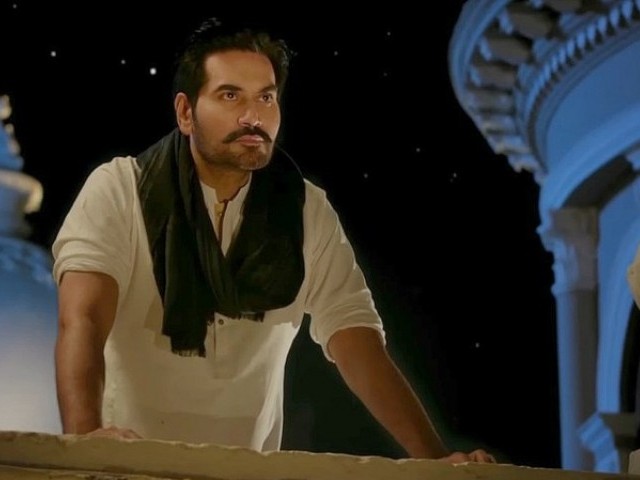 The film also appears to be a sequel to Punjab Nahi Jaungi, however, the actor clarified in an interview that it is a completely different story. Given the film is supposed to be a breezy family entertainment, with comedy, romance, drama, and a little similarity to his film with Mehwish Hayat. However, the female lead for this one has not been finalised yet.

Nevertheless, the resemblance and expected repetition is uncanny, because it is not the first time Baig, Qamar and Saeed have collaborated, provided the trio also worked together on 2017’s Punjab Nahi Jaungi. 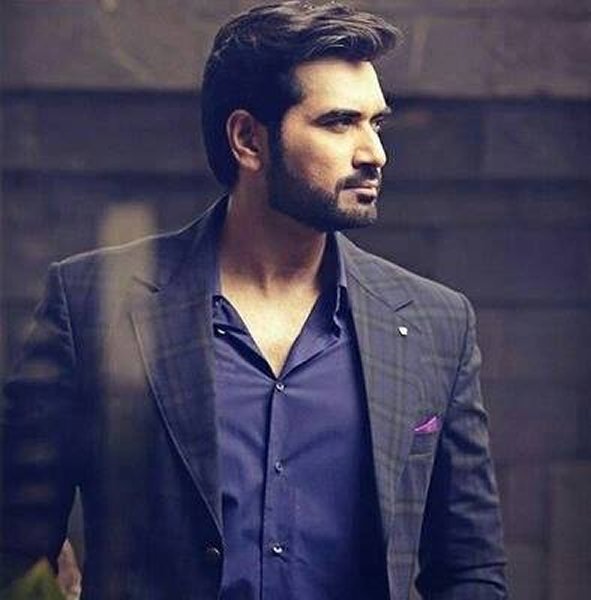 However, given the recent unrest between Pakistan and India over Kashmir, it is no surprise that both the countries remained deprived of witnessing each other’s films, production and art. Where India even implemented a ban on its artists from sharing the same stage as a Pakistani abroad, there is no holding back in terms blocking and banning each other’s content.

The evidently dull and deserted cinemas became even more prominent when many of the locally produced films failed to hit the mark. It is predicted that the upcoming year will hopefully be better, with one film already announced to be released.