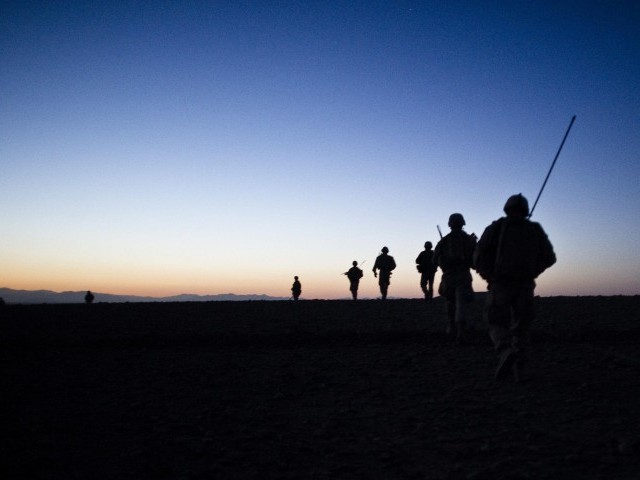 Afghan traders on Saturday threatened dire action if glitches in the new transit trade agreement were not resolved. The traders said that if the issues were not sorted out soon, the Torkham border crossing “was to be closed to all Pakistani trade transport.”

Afghan Chamber of Commerce and Industries Deputy Chairman, Khan Jan Alkozai, said that problems in the Transit Trade Agreement are not only affecting Afghan traders but also damaging the entire national economy. He added that 5,000 containers belonging to Afghan traders remain stranded in Pakistan and have not been cleared by Pakistani authorities.

“What is important is the agreement, and that has already been signed. Problems in the implementation process are natural,” the Afghan Ambassador Umar Daudzai told The Express Tribune. “Both countries are now legally bound to implement the agreement,” he said, adding that the Afghan consulate in Peshawar is working hard to resolve all issues.

An Afghan diplomat however told The Express Tribune that travel documents for Afghan truck drivers and their crew remain problematic as many Afghan drivers still do not have the required travel papers.

Afghan traders on the other hand allege that Pakistan is taking excess political mileage out of the agreement.