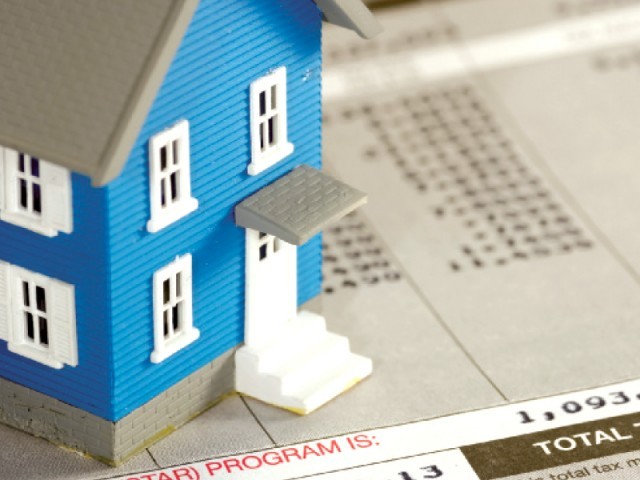 According to a CDA statement, these houses were sealed on violations of the Islamabad Capital Territory Building and Zoning Regulations-2005 including construction made without prior approval of the authority, nonconforming use and various other violations.

While exercising building control in the city, the authority has launched operations in societies for the eradication of building bye-law violations. Building Control Directorate-II conducted an operation which was participated by ICTA)and staff of Enforcement Directorate and sealed several premises on different violations.