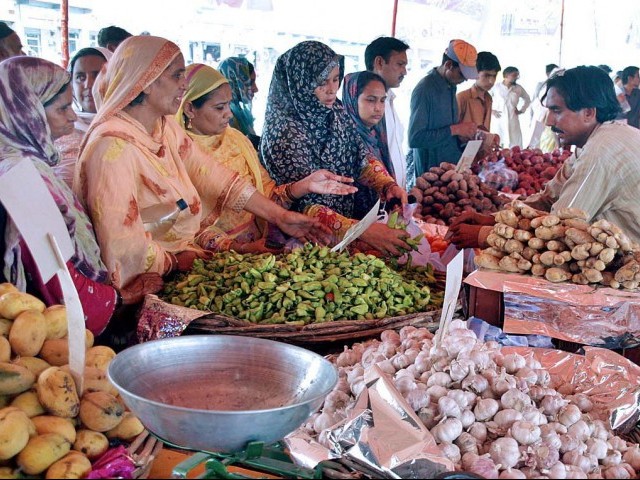 RAWALPINDI: Illegal commercial activities in Gawalmandi residential area irk the residents while the encroachers have occupied streets and roads in the area creating problems, particularly for women and children.

Most of the streets of the area have been converted into commercial centres as the traders have changed houses into shops and warehouses.

The residents also complained that influential people with the connivance of Rawalpindi Cantonment Board (RCB) officials are constructing illegal plazas and shops in the locality further deteriorating the agonising situation.

The residents of Ward number-3 talking to APP informed that encroachments in Gawalmandi area are on the rise as RCB authorities are unable to remove encroachments which are getting out of control.

Encroachments have become a major problem not only for motorists but also for the area residents, while the concerned are taking no action. The residents complained that encroachments are the main reason behind traffic jams, as encroachers have occupied almost half of the road. Not only the motorists, but the pedestrians are facing problems because of the encroachments restricting their movement.