Arrest­s have been made from variou­s parts of Faisal­abad during the past three months­
By APP
Published: October 3, 2019
Tweet Email 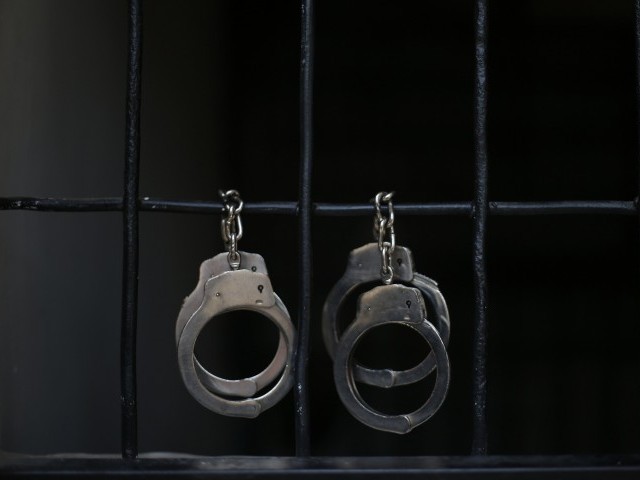