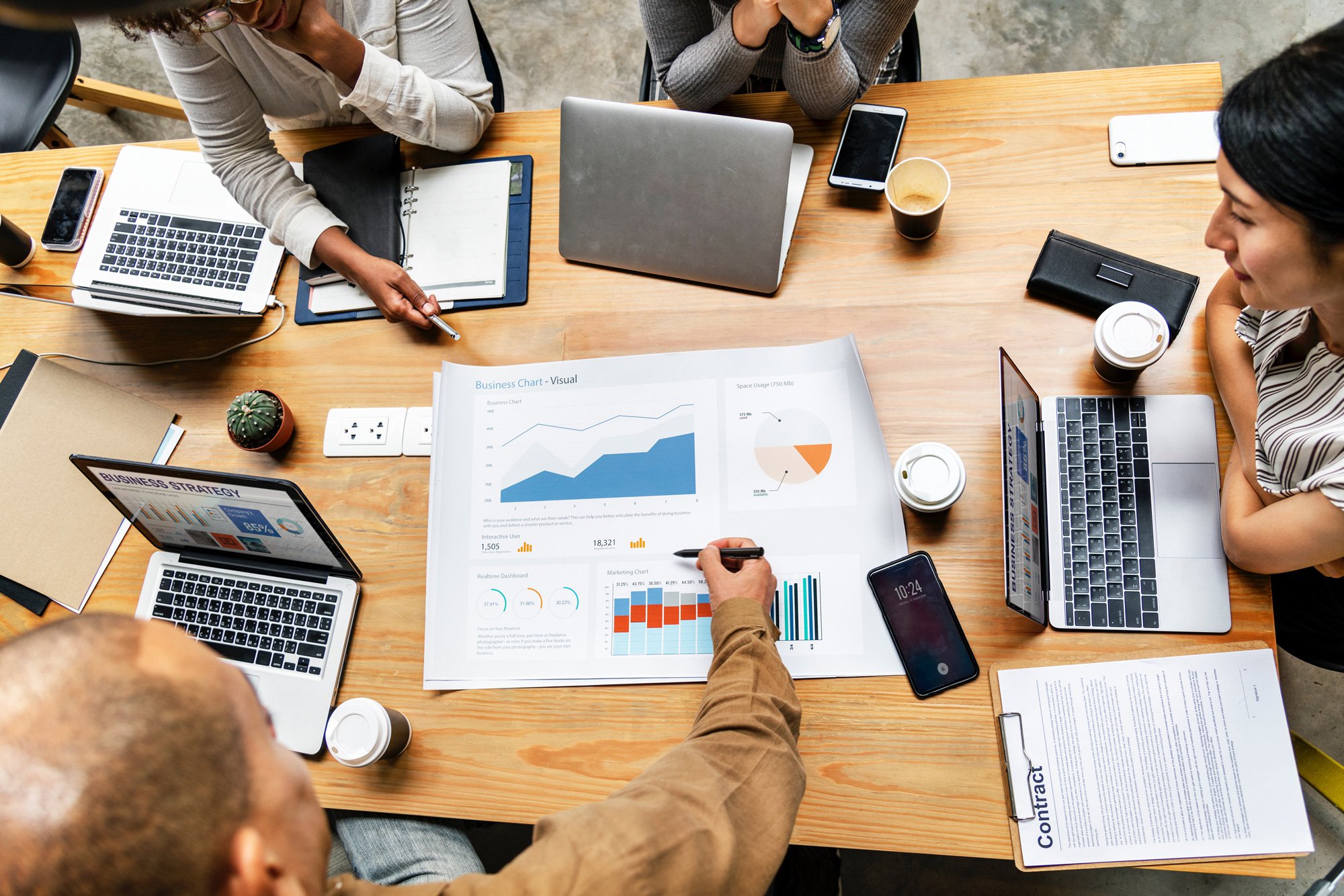 The State Bank of Pakistan (SBP) on Tuesday refused to accept a special parliamentary panel’s recommendation to cut the interest rates despite its failure to highlight even a single benefit that the central bank could reap in past one and half years by doubling the rate to 13.25%.

In a meeting of a special panel that was set up to suggest measures to contain inflation, SBP Deputy Governor Jameel Ahmad said that a six-month forward exchange rate in the market was Rs163 to a dollar but added that it was the market perception and the central bank was not setting any rate.

Headed by PML-N’s National Assembly member Dr Ayesha Pasha, the panel unanimously finalised its recommendations. It calls for stability in the exchange rate, reduction in monetary policy rates, the introduction of meaningful cut in current expenditures, reduction in indirect taxes on basic consumption goods and reduction in utility prices.

The special panel also sought to discourage the policy of attracting hot foreign money by keeping interest rates high. These recommendations will now be tabled before the standing committee on finance for its endorsement and before transmitting to the government for implementation.

The standing committee has recommended reducing the general sales tax rate to 12.5% from the current 17%, which has also been endorsed by the Federal Board of Revenue Chairman Shabbar Zaidi.

Additional Finance Secretary Ahmad Mujtaba Memon had to say that the central bank was required to improve its communication and tell the people what benefits it got by increasing the interest rates. Dr Pasha said that the SBP policies were causing stagflation in the economy.

There is some scope to bring down the policy rate of 13.25% since the core inflation remained at around 8.5%, according to the special panel. The participants observed that the debt-servicing cost has gone up massively because of the higher monetary policy rate.

But the SBP deputy governor did not agree with the committee’s recommendation and said that the Monetary Policy Committee (MPC) was the only forum to take a decision on this issue.

Ironically, the MPC had accepted the IMF’s prior action to increase interest rates by 1.5% before the approval of the loan. But the SBP was not ready to listen to Pakistani economists and the members of the parliament. So much so, the SBP has turned down Prime Minister Imran Khan’s request to reduce the interest rates.

The stabilisation measures did have some cost as they were painful but necessary, said Dr Saeed Ahmad, Chief Economist of the SBP. Ahmad said that the inflation outlook remained stable and “we expect that inflationary pressures would recede from the second half of this fiscal year”.

Dr Ahmad said that inflation would remain in the range of 11-12% in the current fiscal and hoped that the ban on government borrowing would reduce its pace. Rs1 trillion direct borrowings from the SBP by the federal government leads to a 0.7% increase in inflation, he said.

The evidence suggests that the increase in monetary policy rate also led to increasing in inflation, Khar intervened.

Currency devaluation, net monetary expansion due to high budget deficits, inflationary expectations, indirect taxes, and higher energy prices would remain the top factors behind fuelling inflation in this fiscal year, according to the working by Dr Hafiz A Pasha, Pakistan’s top economist.

His findings shared with the standing committee by Dr Ayesha Pasha noted that in the last fiscal year about 50% of the increase in inflation was because of currency devaluation, 27% because of net monetary expansion due to high budget deficit and 18% because of inflationary expectations.

For this fiscal year, Dr Pasha has worked out that share of net monetary expansion in an increase in inflation would be 33%, followed by a 22% contribution of the currency devaluation and 19% because of inflationary expectations.

The special panel also recommended that the central bank should bring stability to the exchange rate policies, as currency devaluation was causing high inflation and high unemployment in the country, said Dr Pasha.

Exporters are not bringing in their export receipts in an anticipation of further currency devaluation, said Dr Ramesh Kumar, the PTI’s MNA and member of the committee.

The central bank in the past tried to keep the exchange rate stable but it eroded the official foreign currency reserves, said Jameel Ahmad, the SBP Deputy Governor. “The market-based exchange rate regime is working smoothly and we have rarely intervened in the market since its introduction.”

However, after getting frustrated with responses given by the deputy governor, Khar quipped: “Your lovely talk is becoming meaningless and shallow.”

The importers are opening their letters of credits at Rs170 to a dollar while the exporters are betting at Rs180 to a dollar price, said Dr Kumar. However, Dr Saeed Ahmad told the panel that no massive exchange rate depreciation was expected.

Dr Pasha said that the perception was that there was no exchange rate stability and the exporters were selling their future export proceeds at very high rates. “The six-month forward rate is Rs163 (to a dollar) but it is a market perception”, said Jameel Ahmad.

The SBP chief economist said that the Real Effective Exchange Rate was 91, suggesting that the rupee was undervalued. “This is a proof that the SBP has over-adjusted the value of the rupee,” said Dr Ayesha Pasha.

The special panel recommended to the government to reduce the indirect taxes on food items and the petroleum products. The increase in petroleum products prices has a broad-based and cascading impact and the government should cut the prices to provide relief to the people, said Dr Pasha. The calorie intake items of the poor men are taxed in the budget, the PML-N MNA added.

The prices of tea, sugar, cigarettes, petroleum products and cooking oil were increased partially because of new taxes but largely due to exchange rate devaluation and unchecked profiteering, he added.

The government was seriously considering re-examining the tax regime for the sugar sector, as there is a huge gap between the price that the FBR takes into account for determining 17% GST and the price at which the commodity is sold, said the FBR chairman. He added that he had recommended to the government to reduce the GST rate to 12.5% in the long term.

The special committee also recommended that the government should reduce the utility prices, as the increase in tariffs would never enhance the power sector’s efficiencies. The government’s energy policies are flawed, said Dr Pasha.

According to another important recommendation, the special committee has suggested for containing the current expenditures and rationalising the Public Sector Development Programme (PSDP) instead of cutting the development budget.