Speake­rs at IIUI confer­ence say women can mould though­ts of childr­en and youth
By ​ Our Correspondent
Published: October 2, 2019
Tweet Email 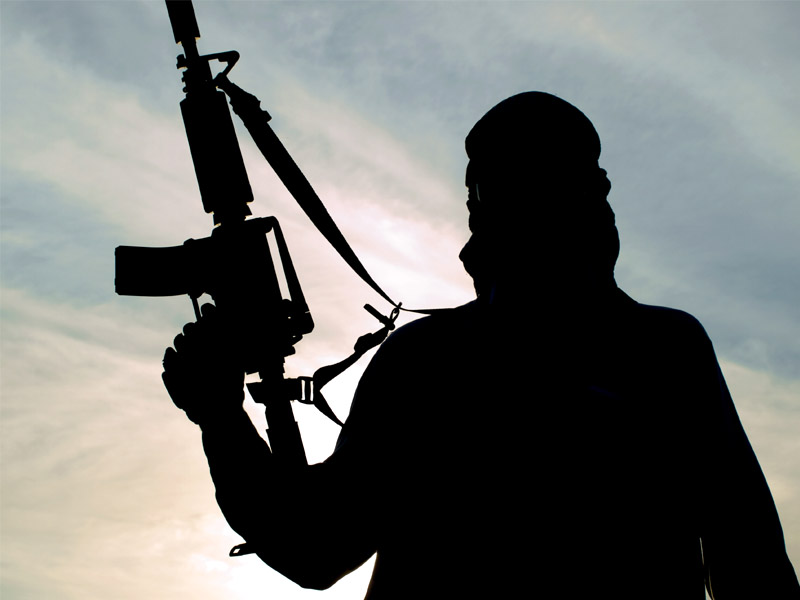 ISLAMABAD: Empowerment of women is vital to rein in the forces of terrorism, said the speakers at a two-day national conference on “Pivotal role of Dukhtran-e-Pakistan in Peace Building and Harmonisation of Society” at International Islamic University Islamabad (IIU) on Tuesday.

Meaningful role of women can lead the society to a prosperous and sustainable pathway, they said. The conference is being organised by the IIUI’s female campus and Iqbal International Institute of Research and Dialogue (IRD) in collaboration with the Council of Islamic Ideology (CII).

Punjab Minister for Women Development Ashifa Riaz Fityana chaired the opening session where she called upon young women to come forward with a passion of disseminating Islam’s message of tolerance. She criticised propaganda against Islam and called to foil the bids taken through Islamophobia. The minister added that women often being the first teachers of children can play a vital role in educating young people to value peace and not destruction.

CII Chairman Dr Qibla Ayaz discussed the landscape of Islamophobia, waves of terrorism and also elaborated the counter narrative of Paigham e Pakistan to defeat terrorism. He quoted examples of the women hailing from African countries who led their countries to peace in Eritrea and Liberia, adding that Pakistani women can contribute in the best way as they have better exposure and education. He said Paigham e Pakistan has clarified that Islam has nothing to do with violence and extremism, while he told that Islam advocates to respect difference of opinion.

IIUI Rector Dr Masoom Yasinzai said that women have power to change the fate of Muslim world. He said 16,000 female students of IIUI will work as envoys of Paigham e Pakistan and they will be taking Islam’s message of peace and harmony in every corner of world.