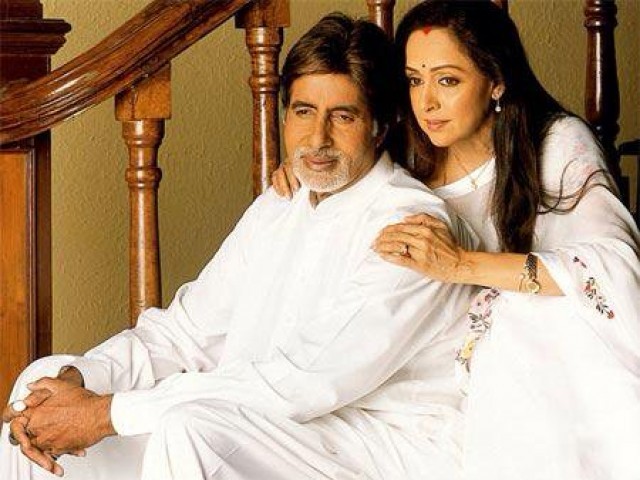 Bollywood veteran Amitabh Bachchan is probably the most influential star in Indian cinema with countless fans world over. The megastar makes sure to keep his social media followers up to date with his witty sense of humour and iconic jokes once in a while. In his latest Twitter post, the Baghban actor has taken a dig at the first world problems of today’s youth.

His tweet went viral on social media as he reminded youngsters of the blessings they have in today’s day and age, while reiterating the simple life his generation led. He addressed the children who only relied on the guidance of teachers and parents but spent their growing up years without social media and within the limits defined by their supervisors.

His post resonated with surplus users who responded by either lauding his sense of humour or questioning who the joke was on.

However, it seems the Big B has also had a history of prompting the youngsters into arguments on Twitter. Given his earlier remarks on Ranveer Singh and Sonam Kapoor’s birthday post, where he blatantly scolded them for not replying to his message and appeared to be extremely offended.

… and what about ME .. this is Amitabh Bachchan my dear .. i sent you an sms on your birthday and you never replied ..aaarrrgghh !!

Nevertheless, Amitabh’s tweets have usually qualified for the spotlight, be it because of his ‘Return of Baghban: Twitter edition’ or his ‘Rendition of the Generation’s G’.