Saudi-Pak Compan­y’s term ending in 2030 may be extend­ed by 50 years
By ​ Our Correspondent
Published: October 1, 2019
Tweet Email 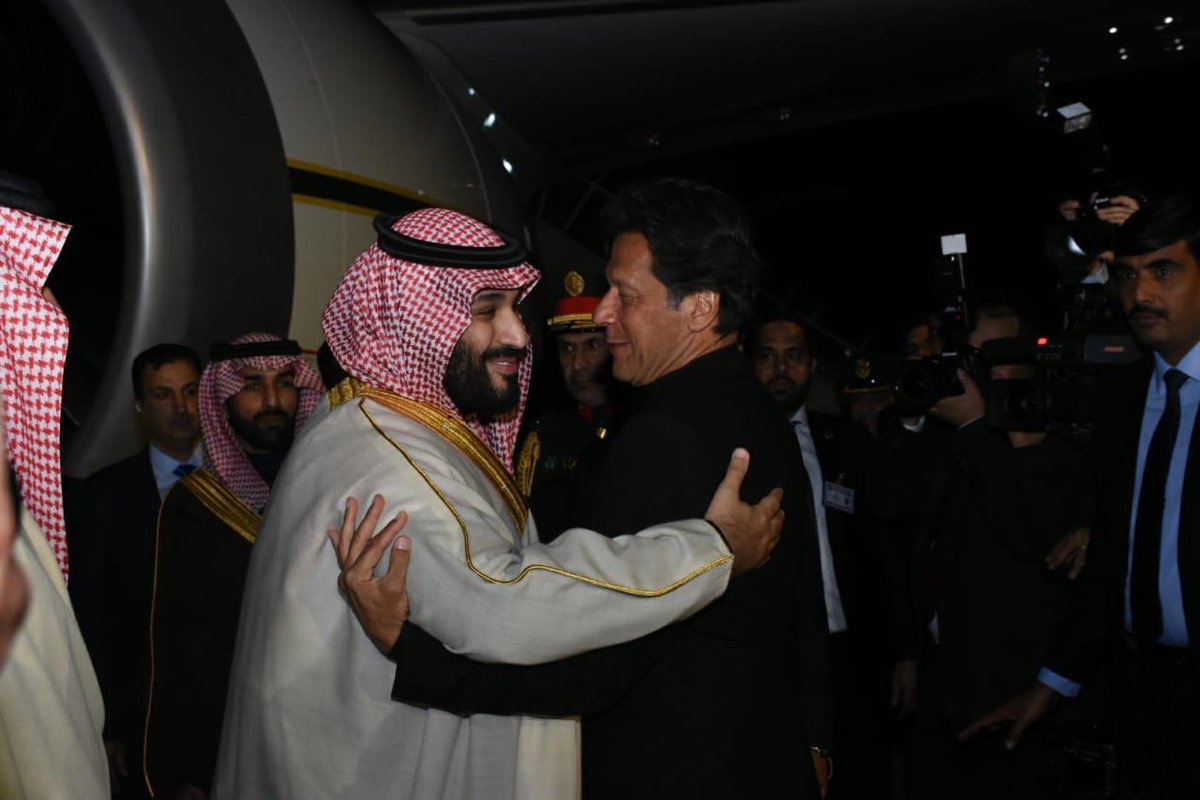 ISLAMABAD: The federal cabinet, which is expected to meet on Tuesday, is likely to allow an extension in a business partnership with Saudi Arabia for another 50 years following a pledge by the kingdom that it will make an investment of billions of dollars in the South Asian nation.

In this regard, the Finance Division has requested the cabinet to approve an extension in the life span of Saudi-Pak Industrial and Agriculture Investment Company for 50 years effective June 5, 2030, in a bid to continue the joint venture between the two countries.

The company was incorporated on December 2, 1980, following the signing of a joint venture agreement on June 4, 1980, by Pakistan and Saudi Arabia. It is a joint investment company, with equal stakes for the two sides, formed to make an investment in industrial and agro-based industrial fields in Pakistan.

The life of the company was limited to 50 years. However, Article IV of the joint venture agreement empowers the two governments to extend terms of the company, as deemed fit, by an extraordinary resolution passed in general meeting of the company.

Saudi Arabia has agreed to extend terms of Saudi-Pak Industrial and Agriculture Investment Company for a period of 50 years. The company has been making an investment in various industrial and agro-based industrial projects in Pakistan and has been a profitable enterprise for both governments.

The performance of the firm over the past several years in terms of earnings has been satisfactory.

Responding to the request, the Finance Division has requested the cabinet to extend the life of Saudi-Pak Investment Company for another 50 years effective June 5, 2030.

The cabinet will also consider a proposal of nominating two eminent industrialists for the board of governors of the Pakistan Council for Science and Technology.

It was established in 1961 through a cabinet resolution and given under administrative control of the Ministry of Science and Technology. Its board composition provides that two eminent industrialists are to be nominated by the federal government as members for a term of three years.

The cabinet will also take up a proposal of placing the National Counter Terrorism Authority (Nacta) under the Ministry of Interior.