He was 77
By Entertainment Desk
Published: September 30, 2019
Tweet Email 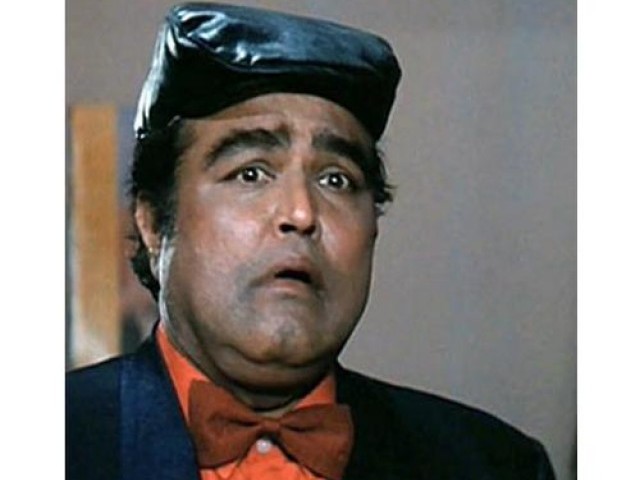 Veteran actor of Marathi and Hindi films and stage Viju Khote passed away early Monday morning, family sources said. According to The Indian Express, he was 77 and is survived by his sister Shubha Khote, who is also an actor.

“He passed away today at 6.55 am peacefully in his sleep at his residence. He has been unwell since quite some time. He had multiple organ failure,” actor and niece Bhavana Balsavar revealed.

“He did not wish to die in the hospital so we had brought him home a few days ago. It is a great loss for all of us,” she added.

Renowned for comedy roles, Viju was famed for the evergreen lines: Kitne Aadmi The?, Do, Sarkar from the film Sholay in which he played dacoit Gabbar Singh”s bumbling sidekick Kaalia.

In a career spanning around six decades, Khote worked in over 300 films, including Phir Hera Pheri, Andaz Apna Apna, besides some television shows and ads.