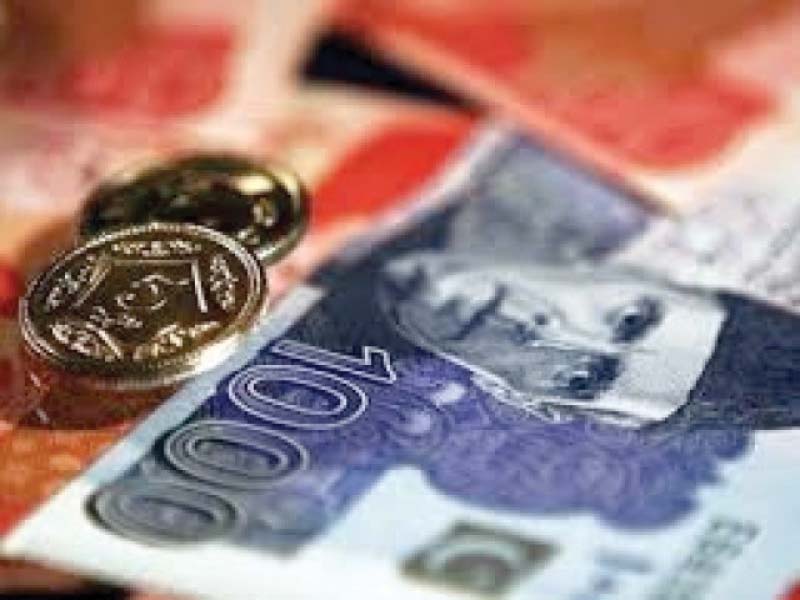 Instead of the commission, a new task force should be formed on the assessment of public debt comprising representatives of Ministry of Finance, EAD and SBP along with some independent economists. PHOTO: FILE

KARACHI: Pakistan based economists have estimated growth of gross domestic product (GDP) better than the ones anticipated by international and regional lending institutions for the current fiscal year 2019-20.

They expected GDP growth within the range of 2.5-3.5% compared to the International Monetary Fund’s (IMF) forecast of 2.4% and Asian Development Bank’s (ADB) 2.8% for the year.  They foresaw the comparatively better growth rate on the basis of strongly expected better agriculture output and a further growth in the outperforming services sector.

The country’s economic growth dropped to a nine-year low at 3.3% in the previous fiscal year 2018-19.

“It (GDP growth rate) could come in a range of 2.5-3%,” Economist Dr Hafiz Pasha cautiously estimated, adding it was too early to anticipate the economic growth for the current fiscal year started a few months back on July 1.

He estimated the growth rate considering the domestic and international scenarios would remain favourable during the remaining nine months of the year as well.  “Continuous drop in imports…achievement of the targeted 40% growth in PSDP (public sector development programme) would defiantly support the realisation of the economic growth,” he said.

He hoped the international oil price would remain stable as a surge would play negatively on the domestic economy; the domestic political situation would remain certain; and that the relationship with the neighbouring country India would not turn hostile.

He, however, noticed the year began with some unfavourable economic developments like a drop in cotton output in the agriculture sector and contraction in industrial production. The stagnation in electricity generation and a drop in petroleum products sales in the initial months explained a worrisome supply side in the economy.

School of Social Sciences and Humanities at National University of Sciences and Technology (NUST) Dean Dr Ashfaque Hasan Khan anticipated GDP growth rate “will be somewhere between 3-3.5% (in FY20).” Pakistan economic growth cannot slip below 3-3.5%. “It is very difficult to have a worse economic growth rate than this one (3-3.5%). This is not a hard target. It will be achieved,” he said.

A better output in the agriculture sector and a further improvement in the services sector would provide the much-needed support towards the anticipated GDP growth, he said.

The services sector would continue to perform better on the back of high-interest rate scenario. “The banking and insurance sectors would perform better, as a high-interest rate (eight-year at 13.25%) would allow them to make higher earnings through aggressively lending to the government in shape of investment in risk-free and high yielding sovereign T-bills and Pakistan Investment Bonds (PIBs),” he said.

The industrial production, particularly the large scale manufacturing sector, may, however, remain negative in the year, he said.

The international financial institutions are more paying attention to a contraction in the large scale manufacturing (LSM) sector. “Its share stands at only 13% in the entire GDP,” he said. The expected growth in GDP would mainly come from the agriculture sector (22-23% share in GDP) and would be supplemented by improvement in exports, he said.

The better performance in the agriculture sector would complement other sectors. “Higher agriculture output would allow industries to process the goods and transport sector (in the services sector) to move goods from one point to another one. It will also support the wholesale and retail sectors to perform better this year,” he said.

He said export has also started improving in volumetric terms. “This will also help in achieving the SBP targeted growth rate of 3.5% in the year,” he said. “Besides, the large scale manufacturing sector performance would recover from negative and would stand flat for the full current fiscal year,” he said.