I will get better opportunities after 'Kabir Singh': Shahid Kapoor

I will get better opportunities after 'Kabir Singh': Shahid Kapoor

Actor says he wants to be a part of good films no matter how much they collec­t at the box-office­
By Entertainment Desk
Published: September 28, 2019
Tweet Email 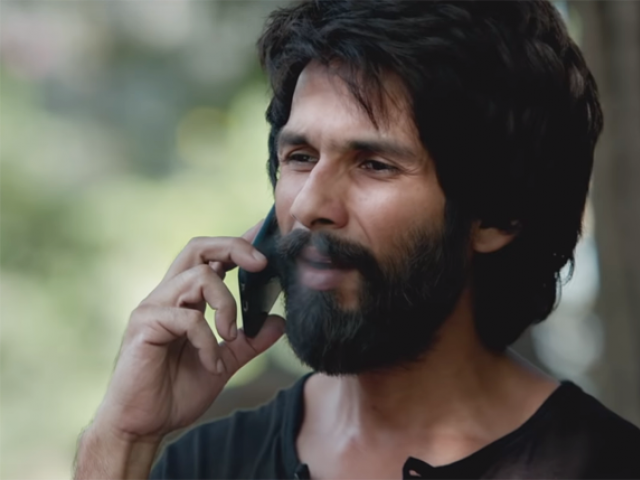 Bollywood actor Shahid Kapoor, who has delivered 2019’s highest-grossing film Kabir Singh, has said that he does not believe in being complacent after success. Rather, he wants to be a part of good films no matter how much they collect at the box-office, reported Hindustan Times.

“I don’t believe in feeling complacent. I feel you should always strive to do better. When you do certain work then it stays in your memory and when you do work over the years, then those memories and experiences become part of your life. I think that’s why the more work you do, the better you can become,” said Shahid. 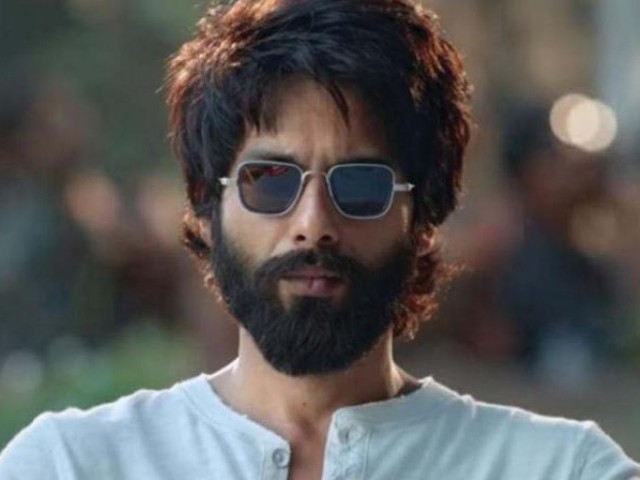 “I think there is a lot to learn and I feel very fortunate that I have been working in this industry for 15-16 years now. I am thankful that people have appreciated my work, but I have a long way to go. I think I have achieved really less in these 15 or 16 years so I want to do many things in the rest of my career, because now with every year, you grow older and there are younger people with exciting talent who come along. You learn from them, but as far as you are getting opportunity to act, and as far as people are interested in you, you have to enjoy it and give it your best,” said the actor, while interacting with the media at Vogue Beauty Awards 2019. 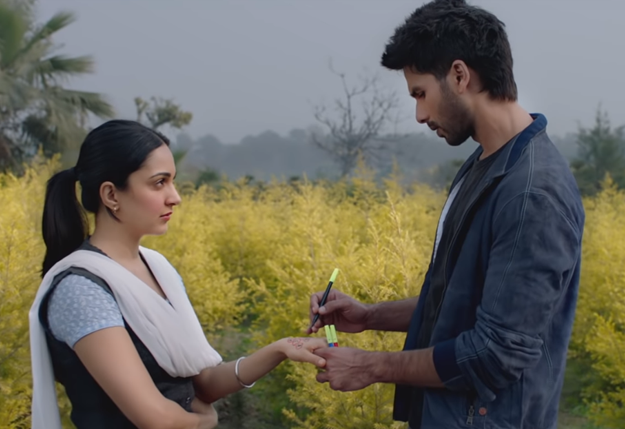 Asked if his life has changed after Kabir Singh, he said, “I don’t think I have observed big changes in my life after the release of that film. I feel life is still the same but I do feel that after the success of that film, I will get better opportunities, and people will feel more confident about signing me for their films, because when your films start working at the box-office then suddenly many people get interested in you. My work has been the same over the past eight to 10 years and Kabir Singh is a result of that process. I just want to do good films no matter how much business they do at the box-office, because I really feel there is a need to return the love that I have received.”

Asked when he would announce his next film, Shahid said,  “Whenever I do a film, I will make a formal announcement about it.”

Will work with Sajid Khan if he’s acquitted from #MeToo case: Akshay Kumar