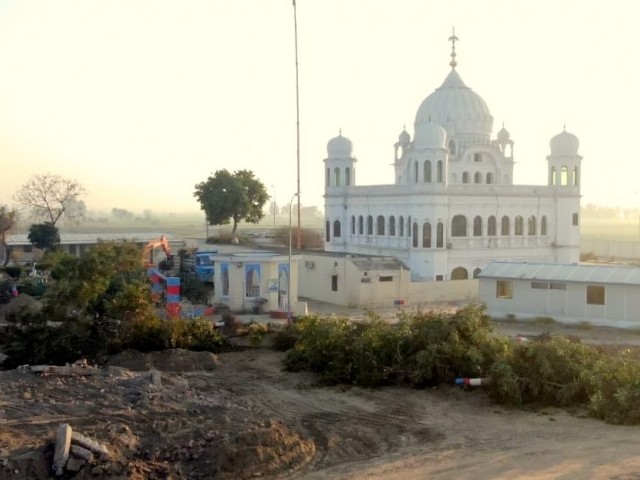 LAHORE: The training of the first batch of tourism police developed to look after Kartarpur Border Sikh pilgrims will commence from October 1.

The batch comprised of 100 officials, including women officials, has been engaged from the Punjab Highway Patrol (PHP). It includes the officials from the rank of constable to inspector. They will undergo training for four weeks at Police Training School Chung before assuming charge at Kartarpur Border.

“The next batch of trainees will be even larger and will go through more rigorous training than the first batch”, said an officer while talking to The Express Tribune. The process would go on until the force is built throughout each district of the province, he added.

The human resource for the purpose has been provided by the PHP branch of Punjab police while the training is being ensured by the training branch under the command of Additional Inspector General of Police Training Tariq Masood Yaseen.

As the force is being built under PHP, the service structure of the officials will also be accordingly.

The uniform of the force will be similar to Punjab police – olive green. However, they will be wearing waistcoats or jackets with the logo of the Touring Police.

The training branch has summoned candidates in bulk; numbers larger than 100 for the first batch. They will go through a process of psychological profiling and those deemed unfit for the job will be eliminated.

Upon completion of the course, the recruits will again go through the process of psychological profiling.

Six training modules will be taught to the recruits during their stay at the training school.

As the force has to deal with the tourists, the requirement of job is quite different from the regular force. They will undergo a thorough training of behaviour and attitude during their assignments. The force primarily will be deployed at Kartarpur Border and important national and international delegations visiting recreational and historical sites, therefore, any behavioural changes or incident may contribute to tarnishing the image of the overall force.