Pakistan expects US to share intelligence regarding Zawahiri: ISPR

Pakistan expects US to share intelligence regarding Zawahiri: ISPR 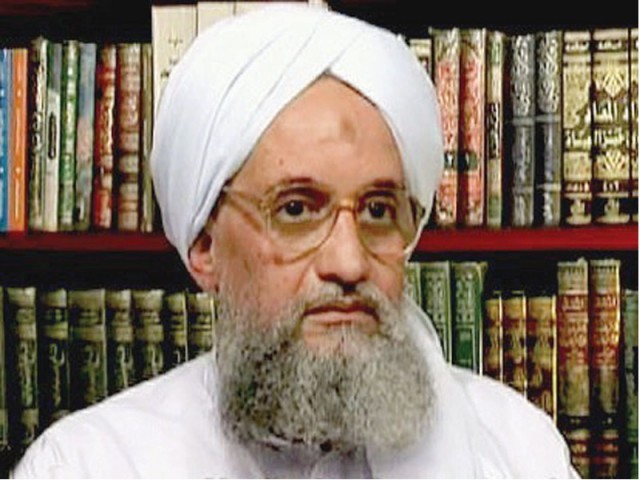 The Pakistan army expects US intelligence agencies to share with it information regarding Ayman al Zawahari and other high value targets, an Inter Services Pubic Relations (ISPR) spokesperson said on Sunday.

The ISPR statement was issued in response to US Defence Secretary Leon Panetta’s statement that he believed the head of al Qaeda Ayman al Zawahiri was living in Pakistan’s tribal areas.

The ISPR spokesperson today (Sunday) said US intelligence should share its findings with Pakistan to enable the Pakistan army to carry out targeted operations in the region they believed militants were seeking refuge.

The spokesperson added that the army is already carrying out intense operations against al Qaeda and its affiliates who are a threat to the security of Pakistanis.

Panetta had said he believed Zawahiri was living in Pakistan’s tribal areas, and “he’s one of those we would like to see the Pakistanis target”.

Al Qaeda has named the Egyptian surgeon, and the group’s long-time number two Zawahiri, to succeed Osama bin Laden, who was killed in a May 2 US commando raid on his compound in Pakistan.