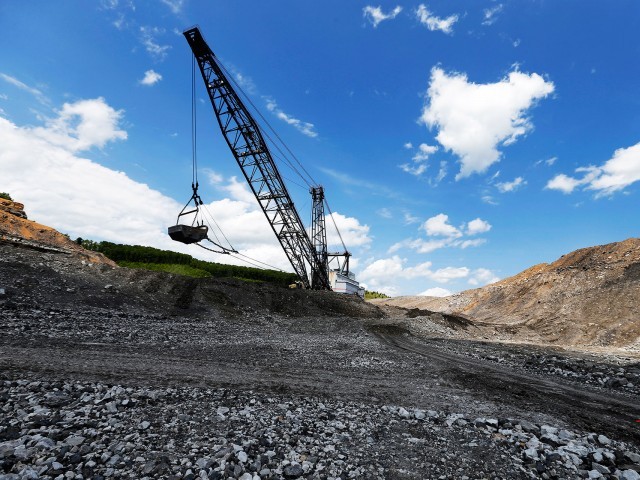 KARACHI: The Sindh government has invited Australia – one of the largest coal-mining and exporting countries – to invest in Pakistan’s huge coal reserves in Thar fields.

The meeting took place after the Sindh Coal Authority (SCA) approved the auction of four more mining blocks at Thar coalfields a couple of days ago. Each of the blocks is expected to attract investment of $1-1.5 billion, totalling $4-6 billion.

Shah told the visiting Australian high commissioner that there were around 10 blocks ready for mining and each block was spread over an area of 100 square kilometres. “We invite Australian companies to invest in Thar,” Shah said.

He also highlighted the benefits of investing in Thar coal and energy projects.

Chinese state-owned firm Shanghai Electric Power Company Limited (SEC), which is expected to invest over $2 billion in Thar coal mining and a coal-fired power project under the China-Pakistan Economic Corridor (CPEC), has recently kicked off civil work on mining block-I in Thar.

Besides, a Saudi Arabian firm is engaged in negotiations with the federal government for pouring capital into coal reserves. It plans to convert coal into gas and utilise it for fertiliser production.

The Sindh government had already set up a 660-megawatt power plant in Thar as part of CPEC, Shah said. “We are setting up more power plants in Thar. We are focused on increasing power production from coal to 1,360MW in the near future,” he said.

He told the Australian envoy that the World Bank had assured the Sindh government that it would help address poverty in the province.