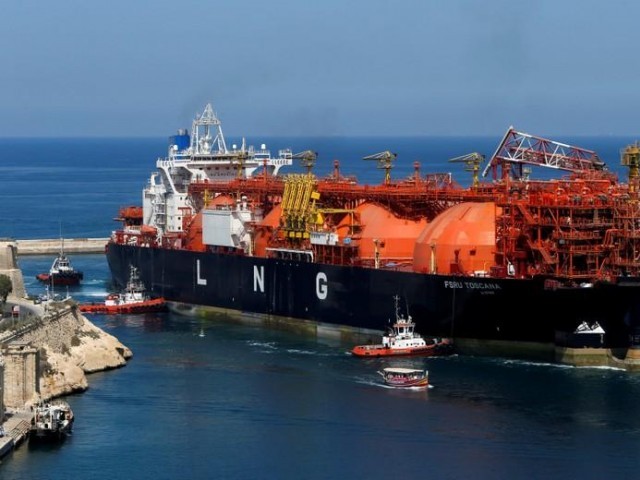 Trafigura has a long-standing presence in Pakistan as it owns excess capacity, which has not been contracted by Pakistan LNG Terminals Limited (PLTL), at the terminal of Pakistan GasPort Consortium (PGPC). Trafigura will use some of its capacity for LNG import and sell the gas to UGDC. Earlier, UGDC signed an LNG import deal with US energy giant ExxonMobil.

Total peak LNG handling capacity of terminal one is 690 million cubic feet per day (mmcfd) while SSGC has contracted regasification capacity of 630mmcfd with peak capacity at 690mmcfd.

Total handling capacity of terminal two is 750mmcfd, out of which PLTL has contracted capacity of 600mmcfd with peak capacity at 690mmcfd. There is spare capacity at the PGPC terminal for which the private sector is negotiating with PLTL for access to that capacity.

Speaking on the occasion, Paracha said according to the July 2019 decision of the Economic Coordination Committee and the cabinet’s decision of August 2019 the private sector could utilise additional capacity of LNG terminals.

Cabinet gives powers of forming PQA board to premier