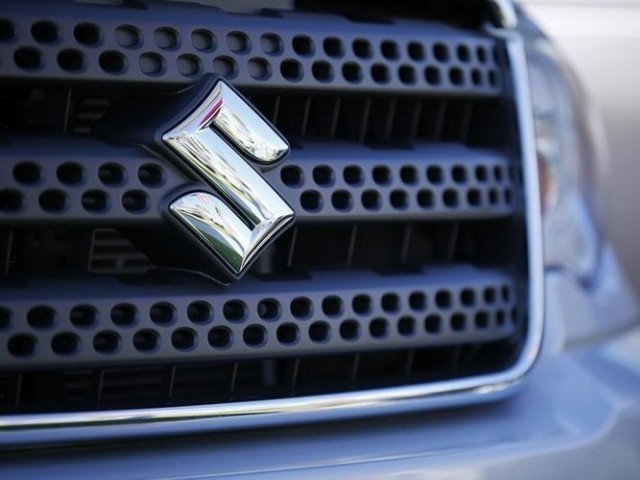 KARACHI: Pak Suzuki Motor Company has raised the price of its high-end vehicle model Vitara GLX by a massive Rs560,000 to Rs5.55 million, according to a company notice sent to authorised dealers.

The vehicle – previously priced at Rs4.99 million – will become costlier with effect from October 1.

“The increase of 11.2% is huge in the current market scenario,” commented Ahmed Lakhani, an analyst at JS Research. However, the company was compelled to raise the price as the vehicle was not locally assembled rather it was imported.

“Vitara is a high-end vehicle, thus, not a frequently sold model,” said Lakhani. He was of the view that the company may sell less than 200 units per year as generally imported vehicles constituted only 5% of sales of locally assembled vehicles.

“I think, in its history, the company has never reported losses for three consecutive quarters,” said Lakhani. “Financially, auto companies are in very bad condition these days.”

Indus Motor’s gross profit margins decreased from 17% last year to 10.5% this year, he said. Earnings per share of Honda Atlas Cars declined from Rs46 last year to Rs26 in 2019 and then reached only Rs1.5 in the last quarter.

Auto companies have scaled down their production levels and have cut working days due to weak demand. Earlier, their employees got Saturday and Sunday as weekly off, but now Friday is also a holiday for them. Of the three Japanese carmakers in Pakistan, Pak Suzuki has switched from profit to loss while the other two have posted lower profits.

Pak Suzuki registered a loss of Rs1.53 billion in the six months ended June 30, 2019. Nevertheless, the company did not shut its plants for extra days as its two competitors did. Commenting on the development, Lakhani said in 2019 Indus Motor and Honda Atlas increased their production capacity from 54,800 units to 65,000 units and from 50,000 units to 55,000 units respectively.

Therefore, they had to cut their working days when demand in the auto market declined to owe to rupee depreciation of about 33% against the dollar in 2019.

On the one hand, the rupee fall increased the cost of production while on the other it led to the reduced buying power of customers.