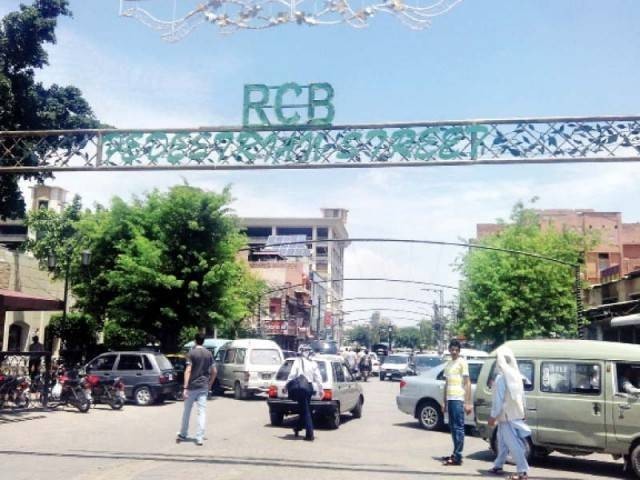 RAWALPINDI: The building control department of Rawalpindi Cantonment Board (RCB) has been hijacked by a lobby of corrupt building checkers and is being run under their influence, sources said.

Ironically, few days ago, the head of the building control department became a victim of attack by his own field staff twice, sources said adding the coterie of corrupt elements is so powerful and influential that it managed to diffuse the issue both times. Meanwhile, the department has so far not completed inquiry report against the building checkers who permitted dozens of illegal residential and commercial constructions despite notice of higher authorities.

Owing to black sheep within the department, there is not a single ward of all 10 wards in RCB which is without any illegal constructions.

The building checkers have made it a norm to issue notices to building owners to fulfill their responsibility on papers while such buildings are later regularised against composition fees.

Few days ago, the cantonment staff had to return unsuccessfully from anti-encroachment operation in a market on Range Road after the teams received severe threats.

In this regard, the spokesperson RCB Qaiser Mehmood told The Express Tribune that they were issuing notices to owners of illegal constructions and would carry out an action under related sections of law.

Regarding the incident of assault on engineer, he said the inquiry of incident was is progress and the responsible would be treated according to law.

In 2017, RCB suspended eight building inspectors over corruption charges and for allowing unauthorised construction in the cantonment areas.