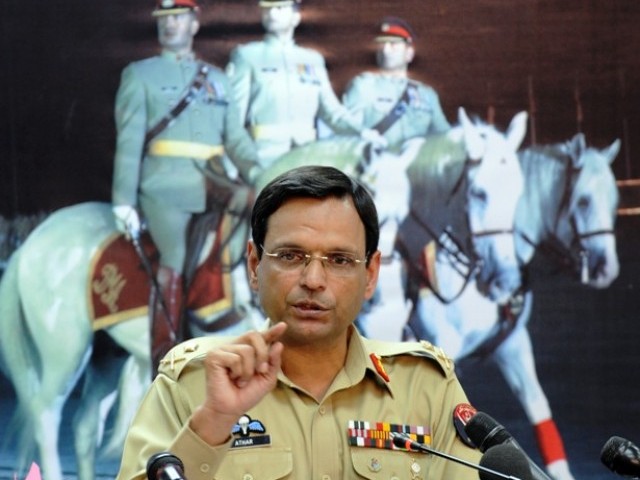 Military authorities on Saturday sharply reacted to reports appearing in The New York Times, calling them “baseless and mischievous”. Inter Services Public Relations (ISPR), Pakistan Army’s media wing, stated that NYT has been publishing a series of “unsubstantiated news reports” against the army and the ISI.

“The ISPR director-general Major General Athar Abbas rejected the allegations levelled against the army and ISI,” the media wing quoted military spokesman as telling a foreign news agency during an interview.

Maj Gen Abbas in an interview with Reuters said that NYT’s criticism was a “direct attack” on Pakistan’ security. In a wide-ranging interview, he repeatedly criticised NYT’s reporting and said it was part of a calculated plan by the US to “weaken the state”.