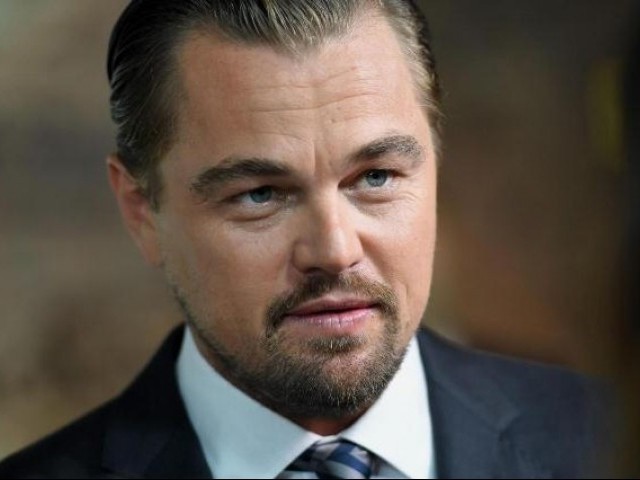 NEW DELHI: Hollywood superstar Leonardo DiCaprio has been asked by Indian environmentalists to withdraw his backing for a contentious river rejuvenation programme led by a celebrity globe-trotting mystic.

The Coalition for Environmental Justice in India said DiCaprio’s endorsement of the so-called Cauvery Calling tree-planting campaign was ill-advised.

The campaign, the brainchild of Indian guru Jaggi Vasudev, aims to revive and replenish the Cauvery river in southern India, a lifeline for millions.

Vasudev, widely known as Sadhguru, is the founder of the Isha Foundation — a non-profit that boasts millions of followers.
It propagates spiritual health through yoga and meditation.

DiCaprio endorsed Sadhguru’s campaign on his Facebook page last Saturday, calling on people to join the Isha Foundation in its “fight to preserve the Cauvery river”.

The Titanic star and his environmental charity Earth Sense hosted Sadhguru at an event in Los Angeles last year.

Slamming the endorsement, Leo F. Saldanha said Sadhguru’s programme did not take into account the river basin’s realities and its future well being.

“It appears to be a programme that presents, rather simplistically, that the river can be saved by planting trees on banks of her streams, rivulets, tributaries and the floodplains of the river,” he wrote in an open letter to DiCaprio.

Such a programme could result in drying up of streams and rivulets, he said, upsetting the ecological balance of the region.

The letter has been endorsed by some 90 environment protection groups and activists.

Last month, Sadhguru was photographed with his flowing white beard aboard a super bike as he kick started an awareness drive about the campaign, which aims to plant some 2.4 billion trees in the river basin in exchange for online donations.

In a statement, his foundation said the concerns expressed in the letter were misplaced.

“The Cauvery Calling campaign is a comprehensive plan to plant trees on a portion of private farm land in Cauvery basin districts,” it said.

“Nowhere have we said about planting trees on any public land on the banks of the river.”

Sadhguru regularly attends Hollywood and Bollywood events, gives interviews to celebrity hosts and hands out advice to the rich and the famous.