Accord­ing to Britis­h newspa­per, Pakist­an is no longer a pawn, a joke, a bystan­der on the world stage
By News Desk
Published: September 26, 2019
Tweet Email 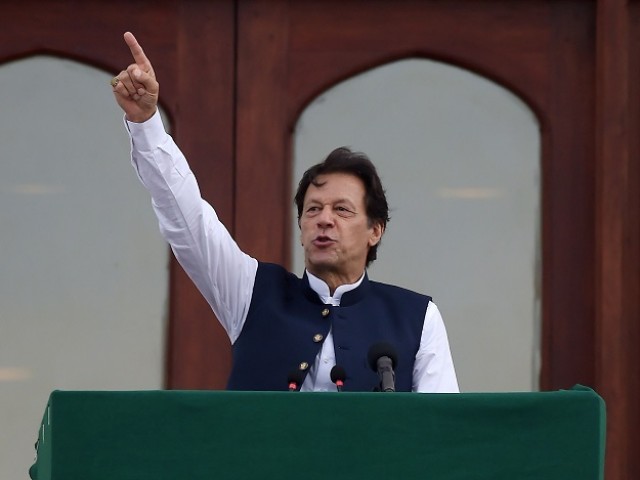 Despite many hurdles faced by the government in the last year with Prime Minister Imran Khan at the helm, signs have now emerged that Pakistan is soon becoming an important player on the international stage.

According to an Opinion published in The Independent, the road to reform has been slow and bumpy but the Pakistan Tehreek-e-Insaf (PTI) government seems to be on the right track.

On the international stage, PM Imran’s leadership is a departure from his predecessors.

Recognition prior to politics, coupled with the promise of “incorruptibility”, signal his diplomatic stature.

Heightened tensions with India which was followed by the Kashmir crisis put the premier’s diplomatic leadership to the test which he was able to pass with flying colours.

Requests for him to serve as an honest broker to mediate between the US-Afghanistan and US-Iran evidences the same confidence.

Pakistan has surfaced as a responsible global player; a harbinger of peace with its narrative ubiquitously conveyed.

The message to world leaders is loud and clear: Pakistan is no longer a pawn, a joke, a bystander on the world stage. It is active, engaged, relevant and responsible.

On the economic front, the record debt inherited by the government has plagued the economy as PM Imran wants it to grow through investment in exports.

The government has also brought more people into the tax net which has reaped benefits as a 65 per cent increase in tax filers has been seen.

The initiatives have been termed as irreversible by the business community.

The article originally appeared as an opinion piece in The Independent