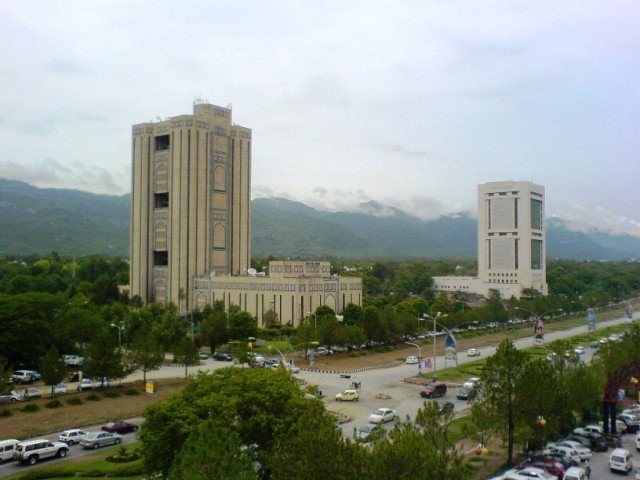 ISLAMABAD: The Capital Development Authority (CDA) on Tuesday retrieved some 350 kanals of state land in the Chatha Bakhtawar area of the city during a massive anti-encroachment operation conducted on Tuesday.

The operation was conducted in collaboration with the Islamabad Capital Territory (ICT) Administration and the Islamabad Police while heavy machinery was utilised for demolishing illegal constructions on state land.

During the operation, 55 illegal boundary walls, 45 rooms, 10 animal sheds and other constructions on state land were demolished.