The airlin­e said the data breach has since been contai­ned and the matter has been report­ed to the police­
By Reuters
Published: September 24, 2019
Tweet Email 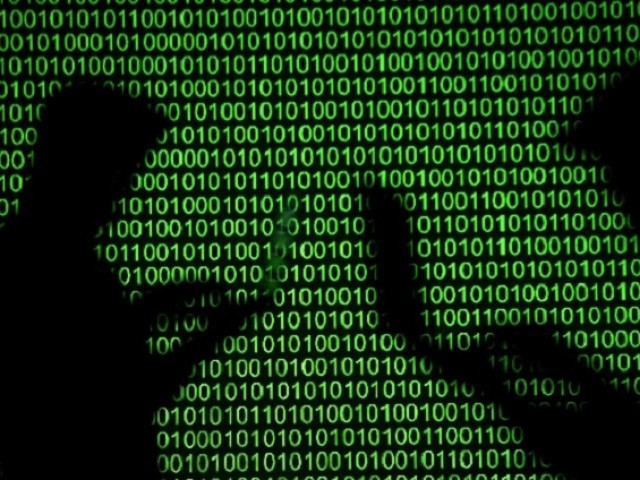 Malindo Air said in a statement that two former employees of e-commerce services provider GoQuo (M) Sdn Bhd in their development centre in India were found to have “improperly accessed and stole the personal data of our customers”.

The airline said the data breach has since been contained and the matter has been reported to the police in Malaysia and India.