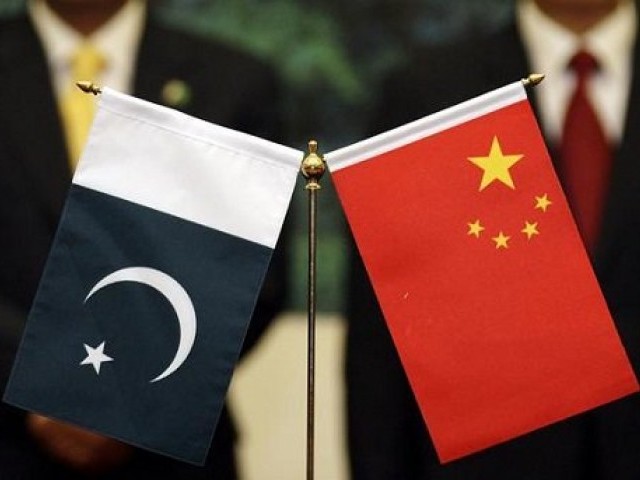 LAHORE: Chinese Ambassador to Pakistan Yao Jing has emphasised that advocating ease of doing business and hard work by Pakistani authorities for regional connectivity, peace and prosperity is a good omen.

“China and Pakistan right now are reaching a new stage of cooperation and we put economic development and cooperation as a priority,” Yao said while speaking at an inaugural ceremony of the third Chinese Visa Application Service Centre in Lahore.

The visa facilitation service, provided by Gerry’s Visa, offers a comfortable environment, additional value-added services and absolute safety and security to the applicants. In addition to visa applications for mainland China, Hong Kong, and Macau, the visa centre will also cater to the applicants desiring to get their documents attested by Chinese missions from Punjab.

“It is our third centre and was long overdue; every year according to our calculations business visa applications are rising and almost 60% of businessmen and traders out of the total applicants are from Punjab,” the ambassador said, adding “Punjab and Lahore are the hubs of our bilateral trade and such a facility should have been here earlier.”

For the Chinese envoy, Lahore is a special city as far as the China-Pakistan Economic Corridor (CPEC) was concerned. “Most of the Chinese investors’ first destination is Lahore and I think the Punjab government has developed very active and vibrant business communities, a pro-business environment and has a vast resource base for future development,” he said.

Speaking on the occasion, Punjab Chief Secretary Yousuf Naseem Khokhar voiced hope that Pakistan’s global ranking in the ease of doing business would improve in future as the Punjab government had done extensive work in that connection over the past six months.

“This is just the beginning of work by us and we have to carry this process forward and learn from Chinese economic development and sound planning,” he suggested.

Khokhar said CPEC perhaps was the first step in the visionary direction of the Chinese president, but for Pakistan, the challenge was to take advantage of emerging economic opportunities in order to capitalise on Chinese investment and provide investors an enabling environment in Punjab.

“We are privileged to have more and more interest shown by Chinese investors in this part of the world instead of other places,” Khokhar said, adding “I assure you that the Punjab government and it’s business community will open up further avenues for Chinese investment.”

‘In past seven year, foreign firms invested $13b in Pakistan’